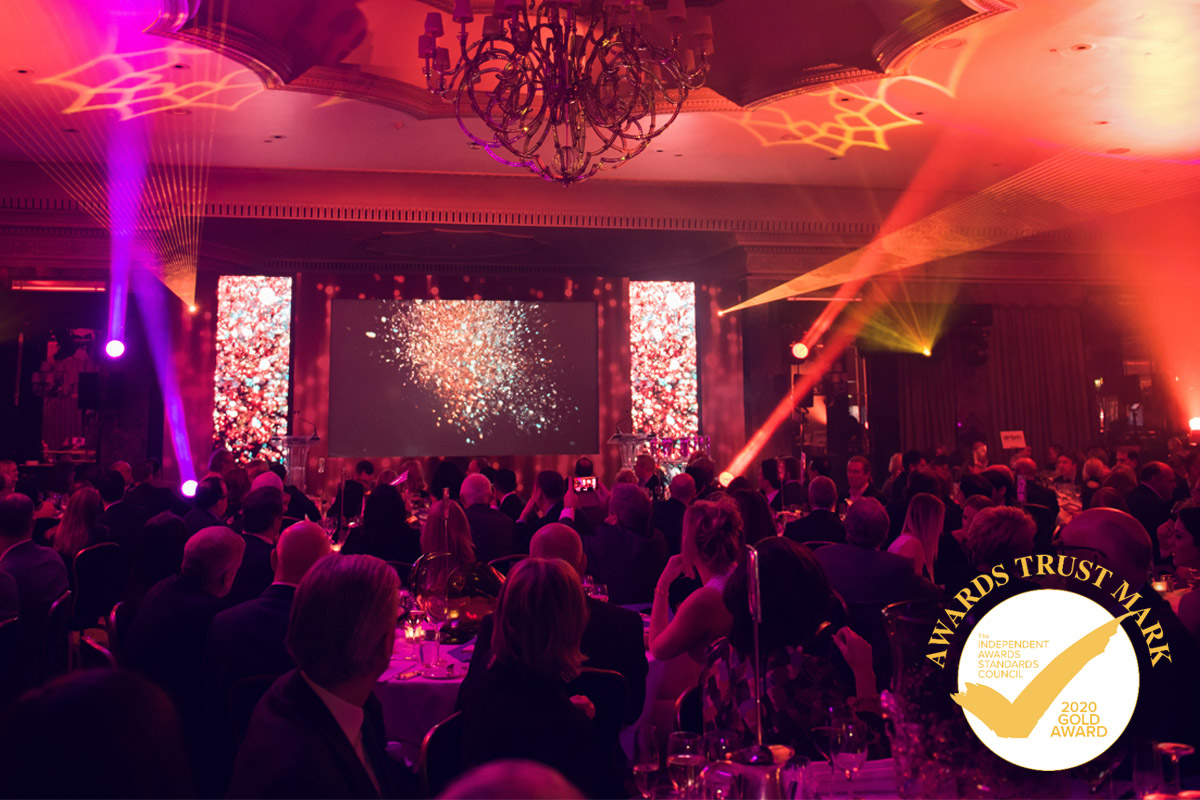 The Society of British and International Interior Design’s inaugural SBID Product Design Awards has been honoured with the Awards Trust Mark at the Gold level, its highest degree of accreditation. This achievement is especially meaningful as only a handful of UK programmes such as The Diana Award for young humanitarians, the Investors in People awards, and SBID’s International Design Awards have been granted this recognition for their ethics and transparency.

The newly launched SBID Product Design Awards celebrate the finest design, innovation and functionality for products within the residential and commercial interior design sectors. Open until 13 March for entries from around the globe, the competition invites product, industrial and interior designers, as well as manufacturers and suppliers, to propose original products realised in the last two years across 17 categories.

The Awards Trust Mark certification was established by the Independent Awards Standards Council, a not-for-profit organisation made up of stakeholders in the awards industry. Created with the aim of raising standards and perceptions of trust in awards competitions, the accreditation encourages a focus on ethics with all aspects scrutinized including criteria, scoring, feedback, transparency and judging.

Chris Robinson, co-founder of the Independent Awards Standards Council, explains why the SBID Product Design Awards is a deserved holder of the Gold Standard level: “The SBID Product Design Awards is an exemplary demonstration of how awards should be operated with attention to every detail, from the transparency of the scoring system, to the quality of websites, the clarity of the entering process, and to the quality of customer service.”

Winners are chosen via a three-part process. A technical judging panel evaluates entries’ professional merit and determines the finalists to be announced 9 April. From this selection, an extraordinary jury of the foremost industry experts will decide 70% of the winners’ scores, with the remaining 30% the result of an online public vote that will be live until 30 April.

Recently appointed as vice-president of SBID, Chris Godfrey knows more than a thing or two about design excellence. The award-winning British architect and designer added another feather to his cap when he was named SBID’s 2019 Master of Design, an honour bestowed on a practitioner who has contributed greatly to the interior design industry. “SBID’s Product Design Awards support the visionary ideas, quality craftsmanship and integrity of materials that characterise the best in product design,” says Godfrey. “It’s appropriate that we should celebrate innovative products as essential parts of an interior designer’s toolkit for creating holistically-considered spaces.”

With winners announced at the glamorous Grosvenor House Hotel, Park Lane, London during an awards ceremony on Friday, 5 June 2020, entrants into the very first SBID Product Design Awards can be confident in knowing that the ethics of the judging process is as valued as the originality of their creations. 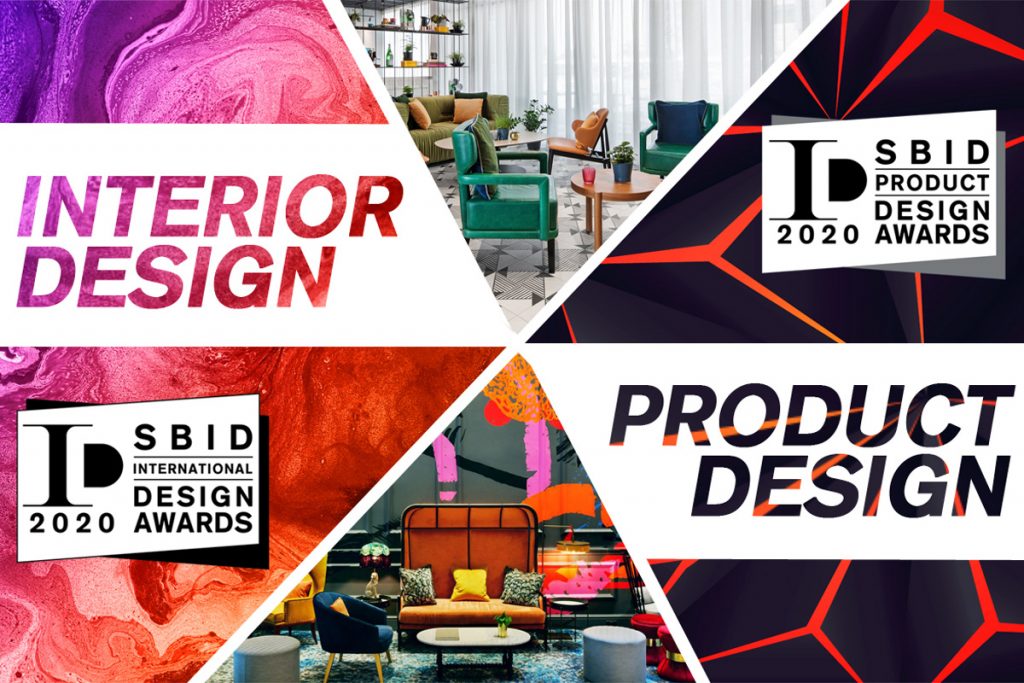 Reasons to enter the SBID Awards 2020 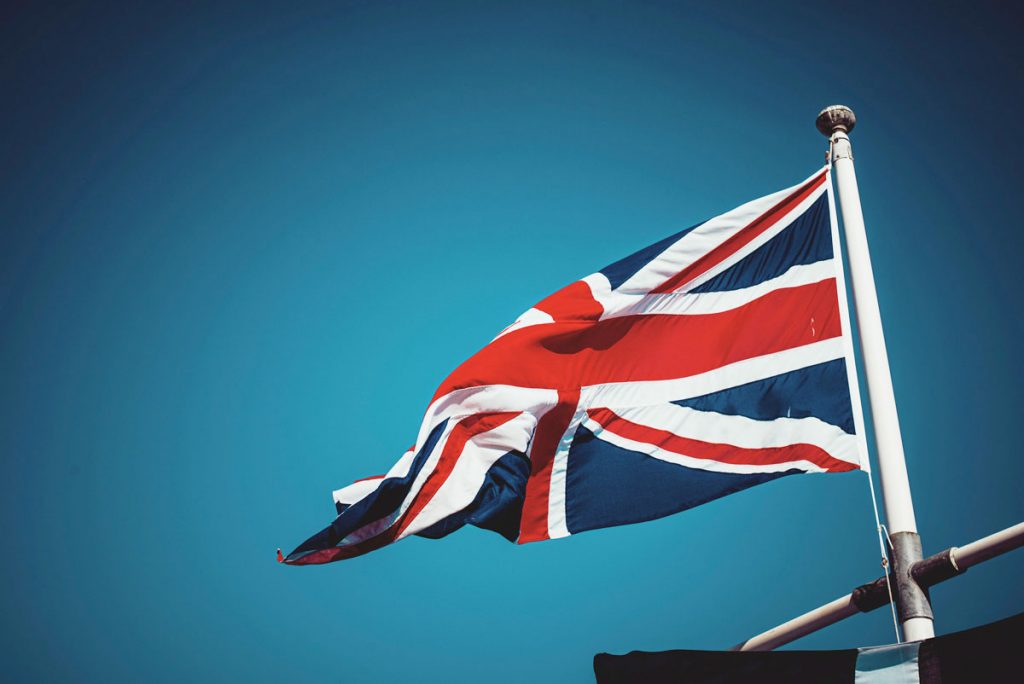