Description:
The project was influenced by the increasing number of people living alone, meaning that many households today tend to be under-occupied. An increasing older population also prefer to age within their homes and refuse to downsize, because of the lack of emotional and practical support they receive from their local communities. Furthermore, the rocketing house prices force people to give up the idea of home ownership and accept long-term renting which has been becoming ‘the new normal’. Renting however can be expensive, insecure and according to Architect, Malcolm Fraser, homes that are currently built in Scotland are often very poor quality. They are clumsy, have rot inside and are built from materials that pollute the air and cause asthma.

The panel at this year’s Housekeeping Scotland Seminar in Glasgow highlighted the need for new affordable housing that is designed around people, places and quality. Green building approaches contribute to healthier living environments, which can reduce healthcare needs.

The possibility to adapt and alter sizes of homes can provide an attractive alternative to traditional housing, enabling people to live in their homes for longer; up-sizing and down-sizing as and when they require. A housing system that can be updated and grow over time can offer young families and people on low incomes who find it increasingly difficult to settle in a long term accommodation, the opportunity to set up their own future-proof homes. Starting with the basic size of a dwelling and expanding later, without the massive cost that would be involved in a conventional house.

Designed for Business 2019 will be launching in Spring 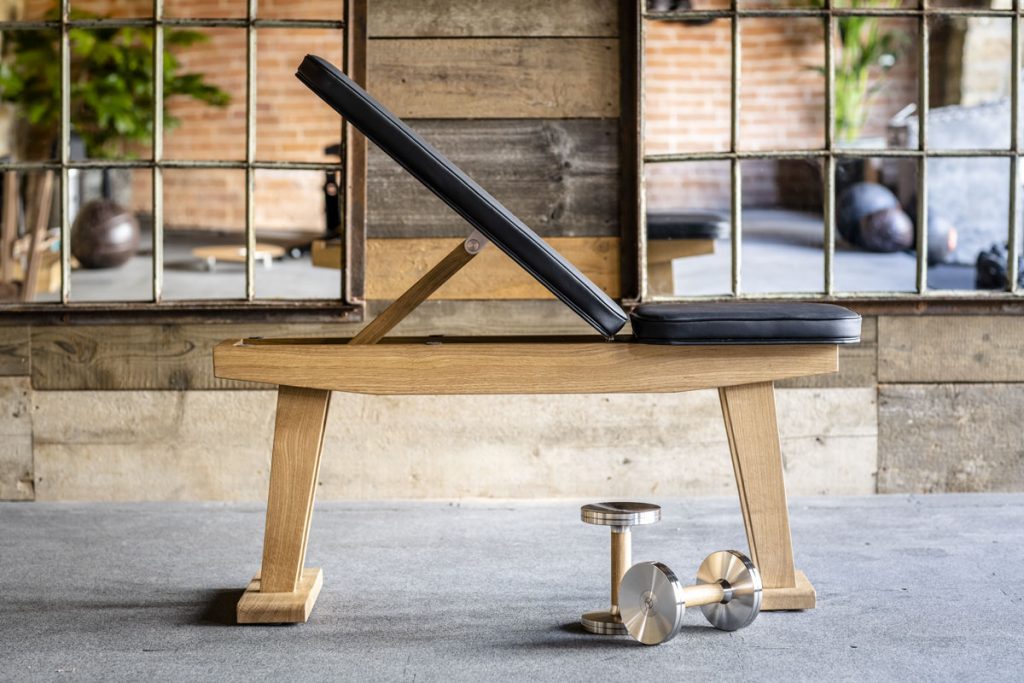 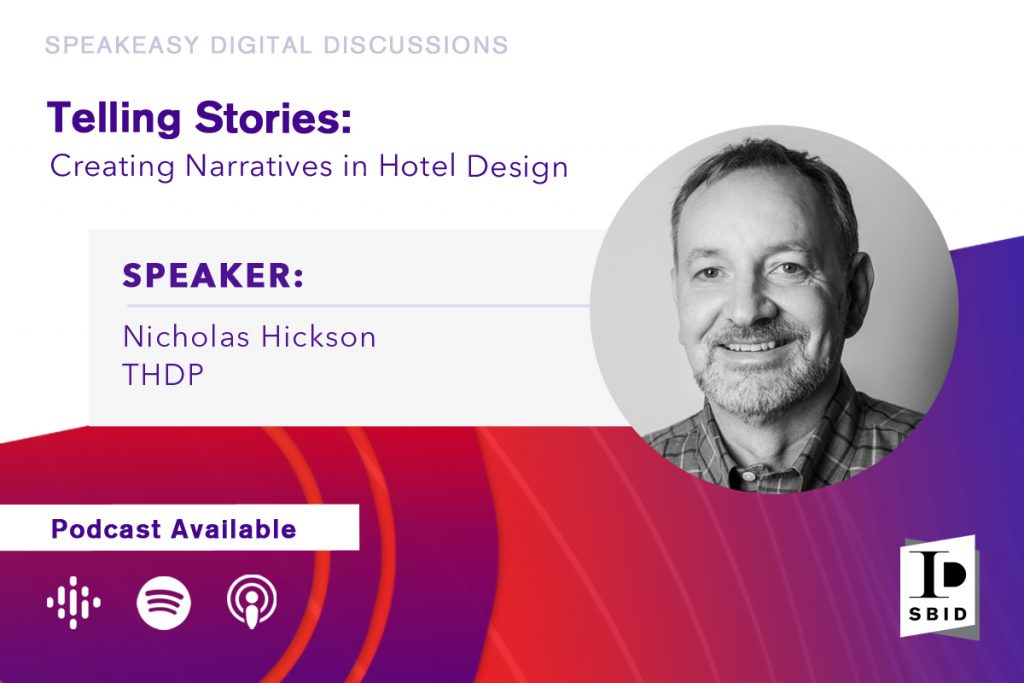 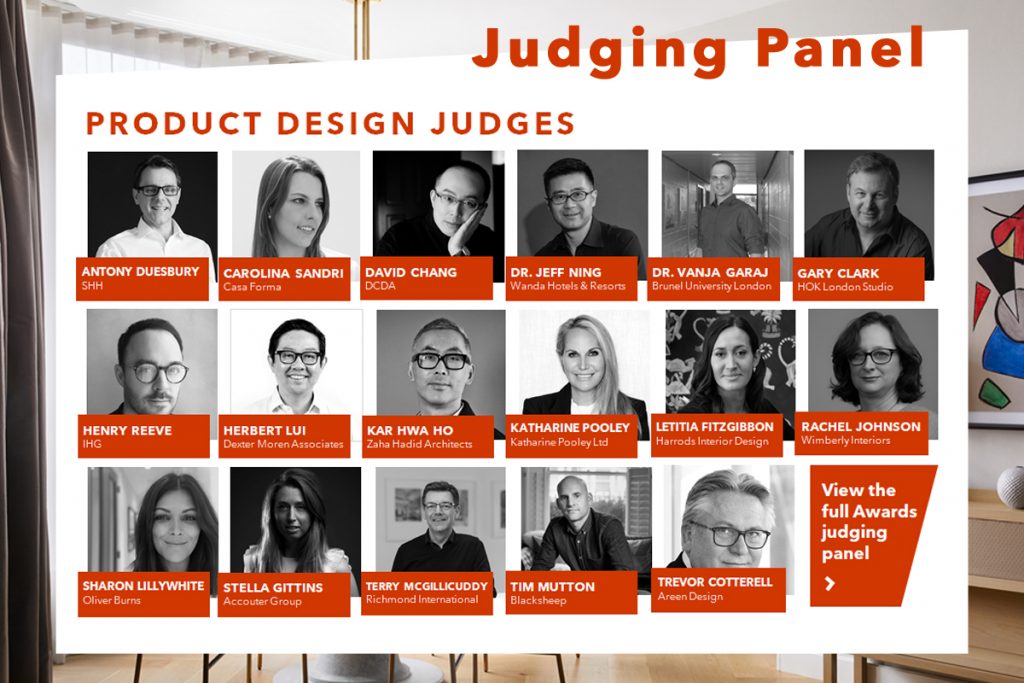