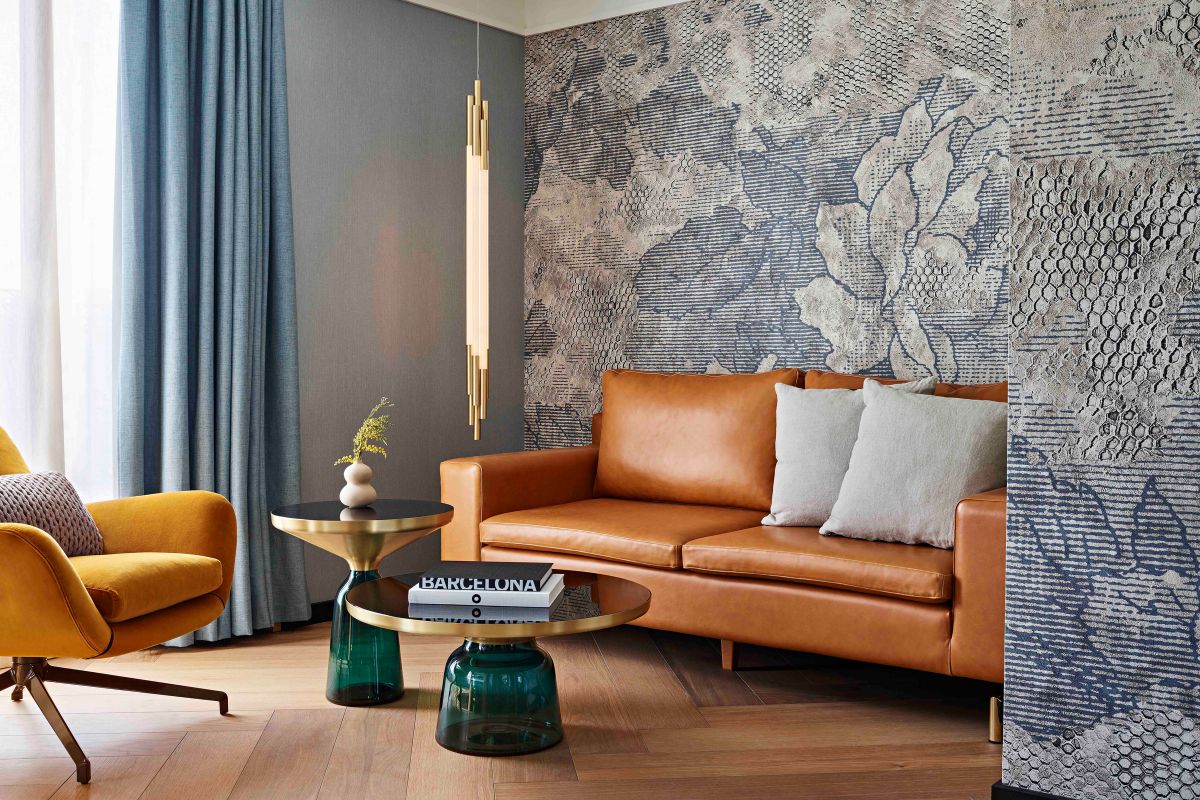 What are the origins of your brand?

Prodema was founded in San Sebastián in 1903, as an industrial carpentry shop under the name of Echevarria y Eléicegui, SRC. Specialized in the manufacture of wood and hardware, it experienced a progressive expansion that led it over the years to diversify its activity and move its facilities to Legorreta. More than 50 years after his birth, he changed his name to Prodema.

At the end of the 1980s, the first facades covered by Prodema were built, which caused a very good impression and made various architects begin to be interested in the product. Expo’92 marked a before and after for the brand, to the point of turning around the company’s business by concentrating exclusively on the world of architecture.

For its part, Vera de Bidasoa was the birthplace of Maderas Gurea S.A, founded in 1966, which became Composites Gurea S.A. in 1985. At that time, high-density phenolic stratified wood products were manufactured, aimed at the Spanish iron and steel and electromechanical industries. In 1992, the company began working on the application of wood for construction, thus creating the Parklex brand.

In 2004, the first step in the integration of the brands was executed. The MADME holding company was created, owner of both the Parklex and Prodema brands. In this first phase, all areas of the company were integrated, except for the commercial area, where the two brands competed in different markets. In 2018, the first step was taken in the integration of the commercial networks, unifying the management of the two brands, but without changes regarding the market, for which two different brands continued to follow.

2022 is the year of change, renewal, collaboration and growth. It is the year of the merger of the Parklex and Prodema brands at all levels, becoming a single brand both inside and outside.

The union between the two will mark our new future, because we believe that the union is, today – in this new international context -, the best formula to continue growing and innovating.

From now on, PARKLEX PRODEMA becomes a much stronger and more consistent project.

How do you work with interior designers?

We work with interior designers from the design phase of the project. We help them to know the wood from the hand of an expert, we help them in the search for personalized solutions and we offer technical support for the specification.

Once the project is designed, we enter in the development phase with them. We offer a shop drawings service, we help with the optimization of the material and we look for tailor-made technical solutions for their specific project.

And, if the designer or the company that is going to carry out the work needs us, we can enter in the execution phase of the project. We have logistical flexibility so that the reception of the materials is the most comfortable and appropriate to their needs, as well as being able to customize each delivery. We offer an on-site start-up service and we can provide training on the installation of all our products.

In addition to the support we offer in each of the phases of a project, we have a worldwide commercial network, which allows us to provide an international service. Our sales representatives or technicians can carry out personalized visits, resolve any doubts that may arise, show reference projects… In addition to the fact that we have digital support materials available on our website, and physical samples to see and touch each one of our products and finishes.

We adapt to the individual needs of each designer.

What value does your sector add to the interior design industry?

Thanks to our own technology, we have developed a range of interior and exterior products with natural wood that has a unique strength and durability. We give them the possibility of applying the beauty and warmth of wood in different applications, such as walls, floors, ceilings, acoustics, furniture, facades… In all those areas where they thought they would not be able to place wood, we give them that option.

How do your services/offering enhance an interior designer’s projects?

In addition to everything already mentioned, we are offering a unique product with an international and personalized service. We give the possibility of using wood, with its aesthetic benefits, where it is not usually an option.

We offer a combined solution. Personalized, with international service and with a unique delivery, of a product with unique benefits for wood.

In addition to being able to use our products in high-traffic areas, such as museums, restaurants, retail, hotels, offices… their features make them suitable for hospitals, swimming pools, spas, gyms, bathrooms and kitchens…

What are the latest trends you’ve noticed in your client’s requests?

Wood is increasingly sought as part of the decoration, along with other materials such as cement or stone, and not only as part of the building’s envelope.

In addition, it seeks to give life to the spaces through more colorful materials, such as painted wood.

Our customers increasingly ask us for our products for applications in extremely humid areas, such as bathrooms, showers, kitchens… The application of wood can be carried out in continuity throughout all the rooms of the house, creating homogeneous and aesthetically highly worked spaces. This continuity can also be applied from the inside of the house to the outside, with the soffits, the outdoor floors…

If you’d like to feature your product news here, get in touch to find out more. 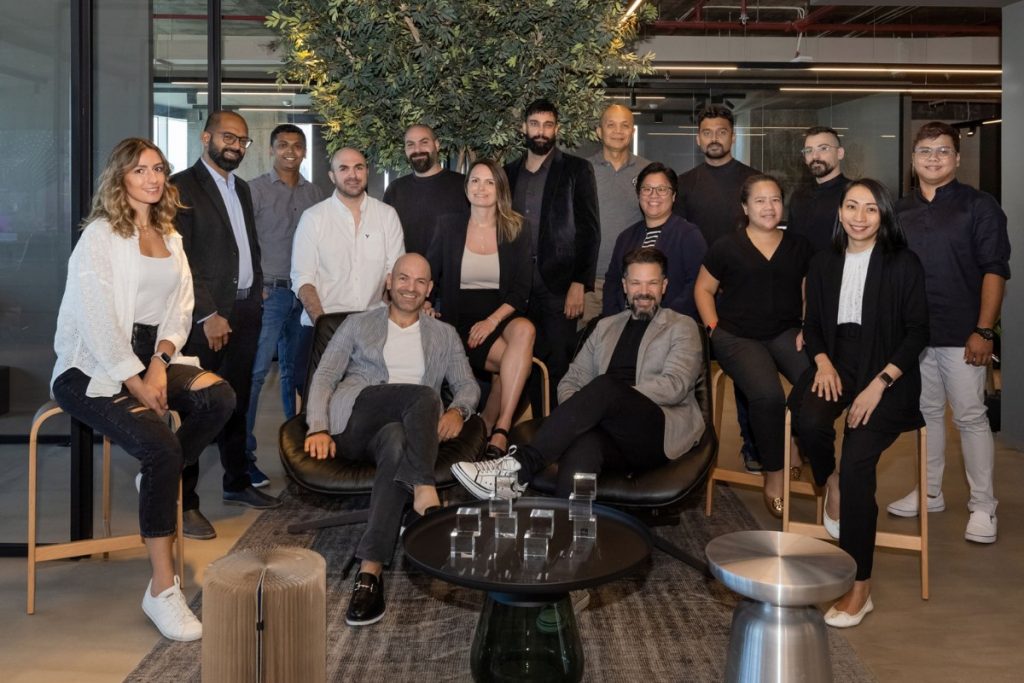 4SPACE Celebrates Its 10 Year Anniversary & Looks to the Future 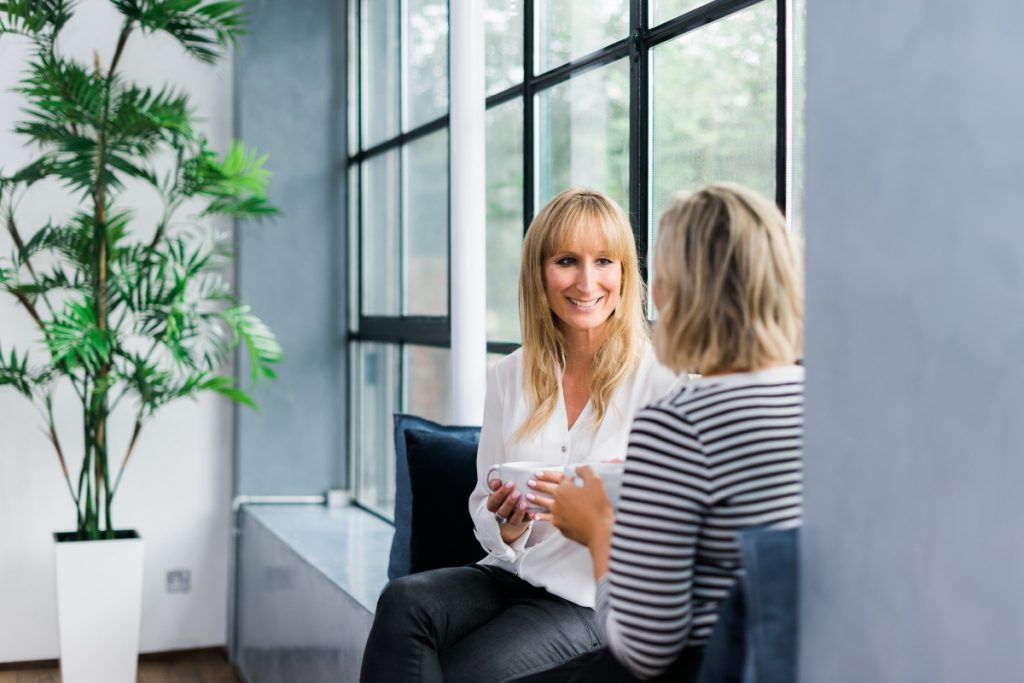 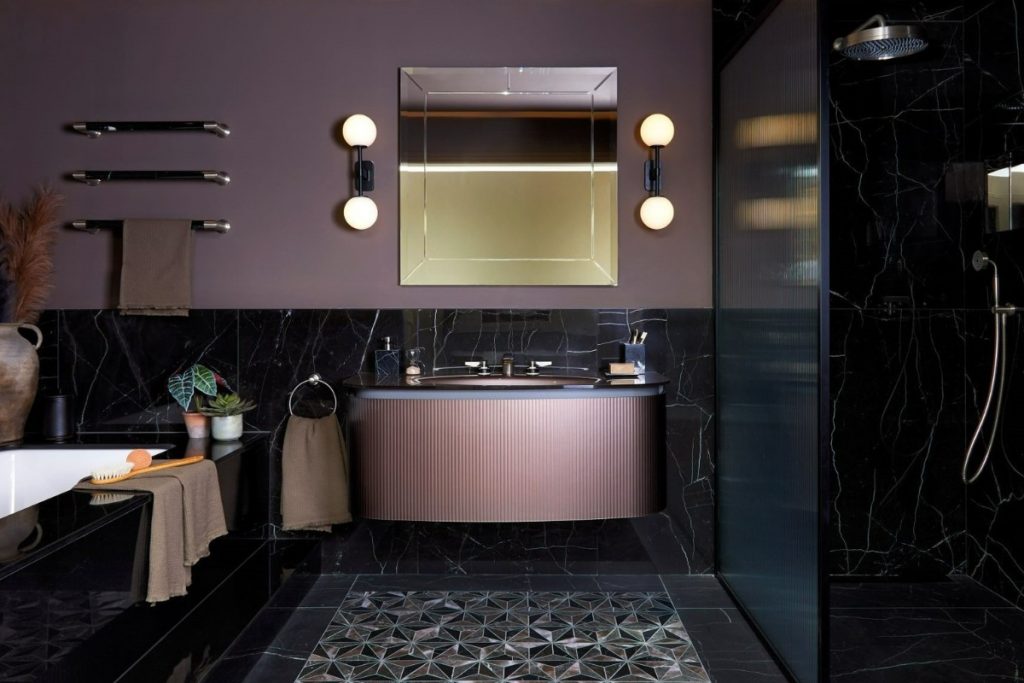