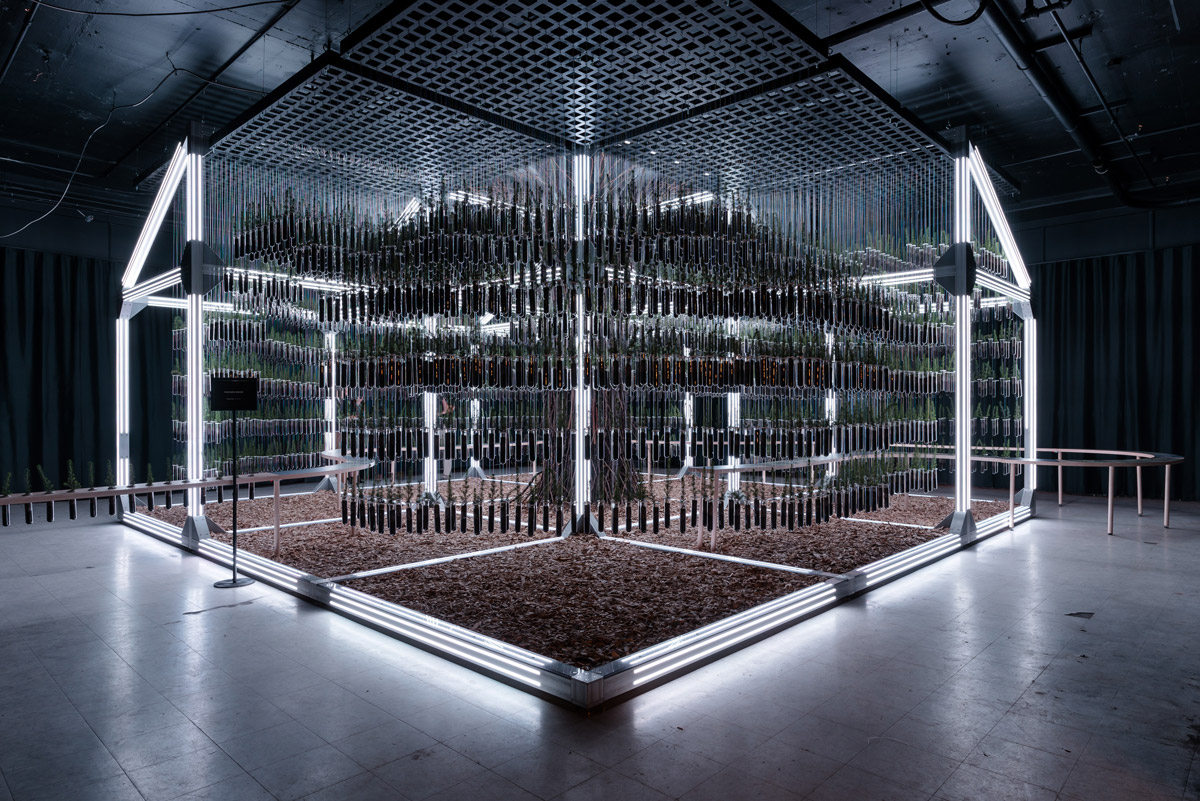 Project of the Week

This week’s instalment of the #SBIDinspire interior design series features the immersive metaphor for managed forests and the future of renewable construction designed in a collaboration between STACKLAB, Community Agency, and Great Gulf.  This public space design presents an abstracted representation of a house being gradually overgrown by a nascent pine forest. At the centre of the 60-square-metre exhibit, a twig-wrapped base-building column acts as the figurative tree trunk. Suspended around it were the ‘leaves’: 4,085 glass test tubes, filled with soil and pine saplings, hanging from a CNC-milled birch plywood trellis bolted to the existing concrete ceiling. The Lightframe display system integrates programmable multi-colour LEDs within reconfigurable structural aluminium modules, allowing for infinitely customisable spatial forms and lighting patterns. That attribute was exploited to make Wild Abode an immersive, multi-sensory experience, with slowly undulating waves of light from the LEDs timed to simulate a body’s breathing and heartbeat.

The Wild Abode is a collaboration between Stacklab and a Community Agency in Toronto for visionary developer, Great Gulf. It was Launched at the inaugural EDIT festival; The Expo for Design, Innovation, and Technology in Toronto from 28th September to 8th October 2017.

Great Gulf asked our partnering firms to demonstrate their leadership in efficient, and environmentally-sustainable-construction systems. 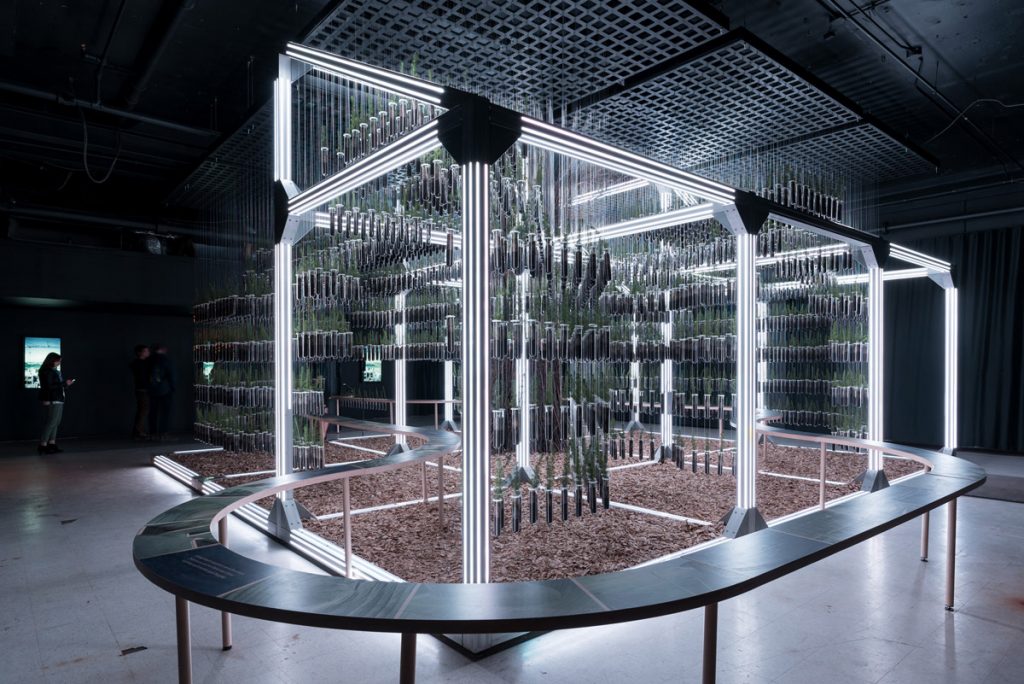 This was an immersive metaphor for managed forests and the future of renewable construction – a living, breathing, growing attraction, beautifully and starkly contrasted by an efficient, integrated building system.

The Wild Abode features the first public launch of Stacklab project’s prototypic “Lightframe” system, which they developed in collaboration with architect, and University of Waterloo professor, Jonathan Enns in 2015 and 2016. Wild Abode used the Lightframe system to present an abstracted home being gradually consumed by a nascent pine forest. Arrayed around a central, sculptural tree trunk made of salvaged twigs, were 4870 pine saplings and soil in test tubes, ready to be planted for later use as a renewable building material. The Lightframe prototype was programmed with slowly undulating waves of light from the LEDs, timed to simulate a body’s breathing and heartbeat. The scale of the Lightframe module’s 8 by 8-foot bay relates comfortably to the human body. The dimensions permit easy, flat-pack shipping, and hauling inside a standard elevator. All of the Wild Abode exhibit components fit inside an 18-wheeler truck.

Lightframe is a modular, structural lighting system – a design that strategically alters an existing, pre-engineered German-made aluminium extrusion. These modifications took over a year to develop successfully. Once designed, they enabled the creation of a new series of four standard modular lightbars, each embedded with complex wiring runs and LEDs. Each lightbar is individually addressable and is programmed from a central computer. 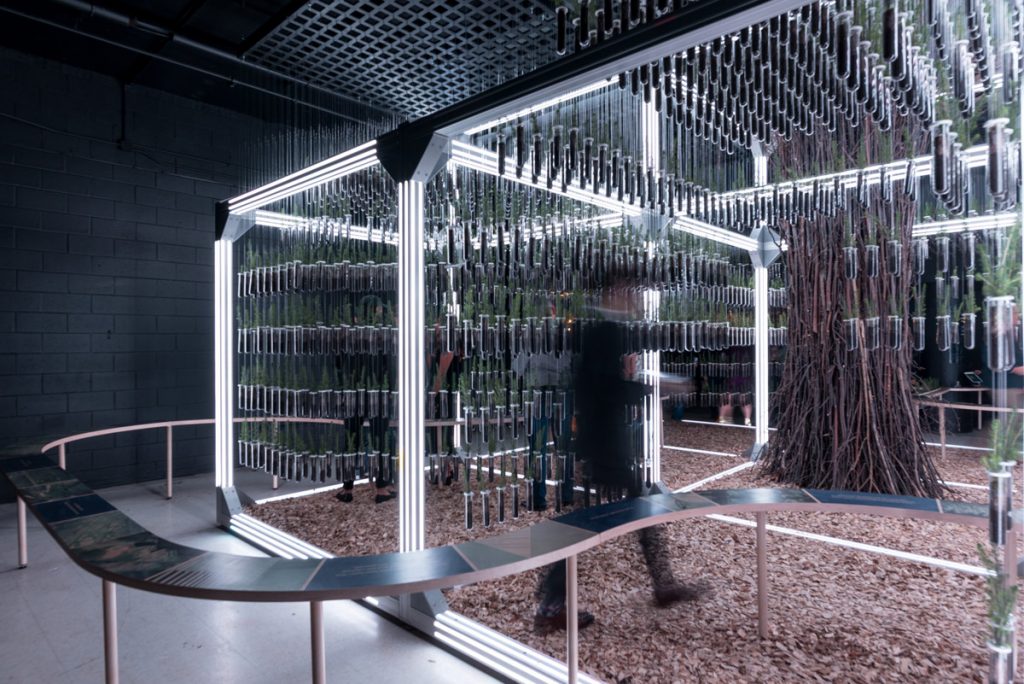 We wanted to see a genuine confidence in an informed return to the basics. Our audience reported that they felt energised about the future of smart, sustainable building systems and encouraged by the scope of the research surrounding it. 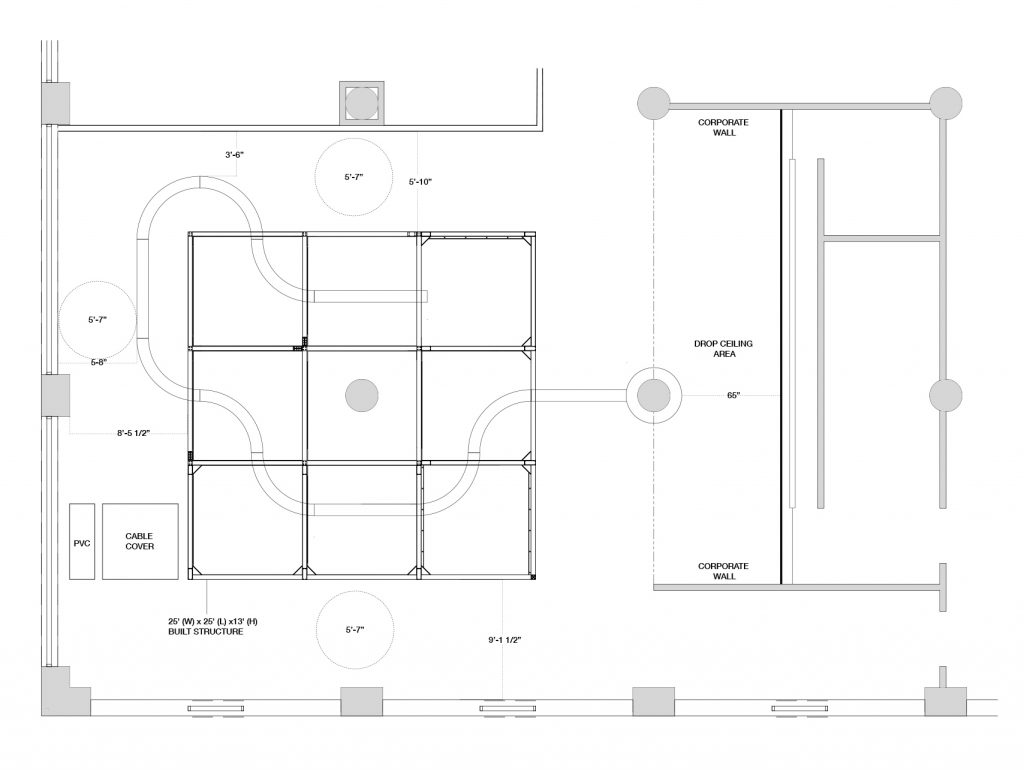 We feel that SBID is committed to recognising meaningful design innovation, and often brings industry leaders together to engage in provocative discourse that is relevant across many disciplines.

If you missed last week’s Project of the Week featuring an office overflowing with inspirations to help spark the imaginations of clients in search of creative ideas, click here to see more.

We hope you feel inspired by this week’s pubic space design! Let us know what inspired you #SBIDinspire 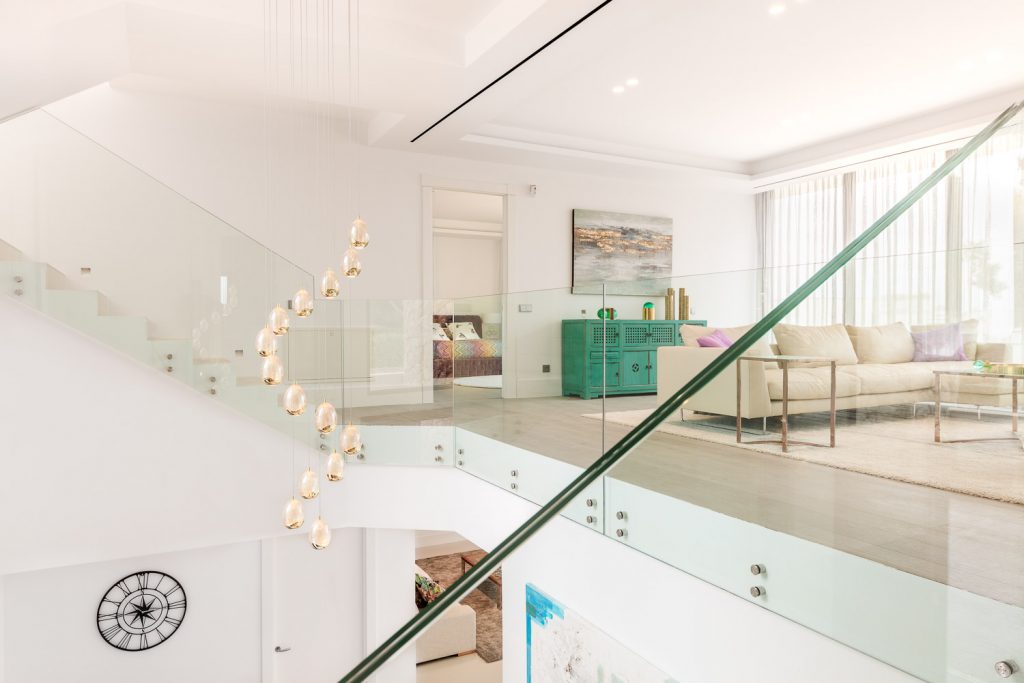 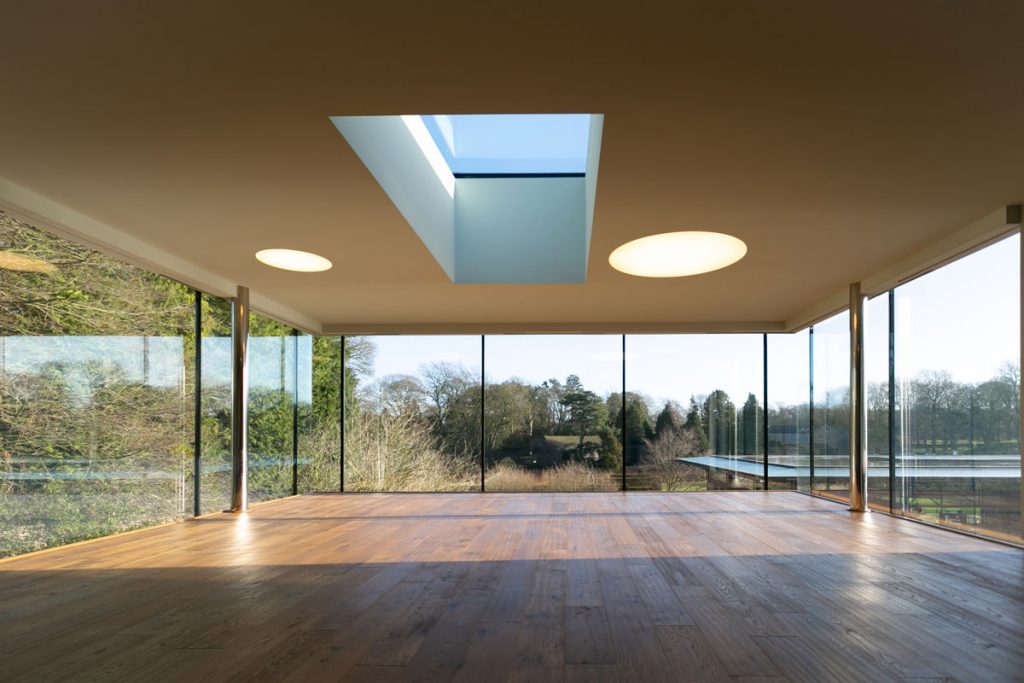 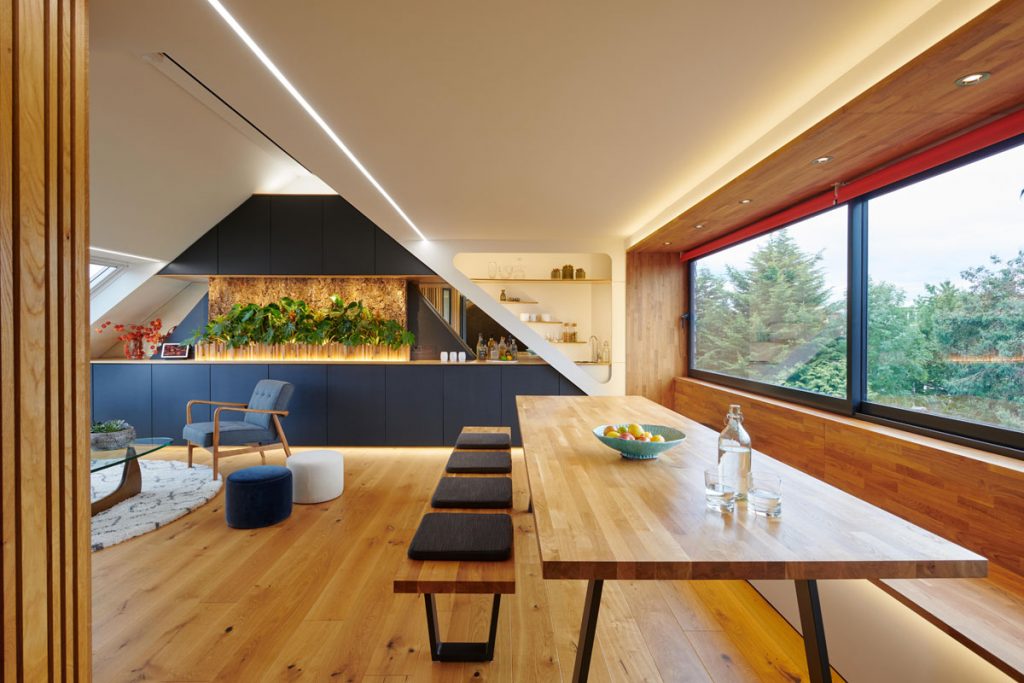