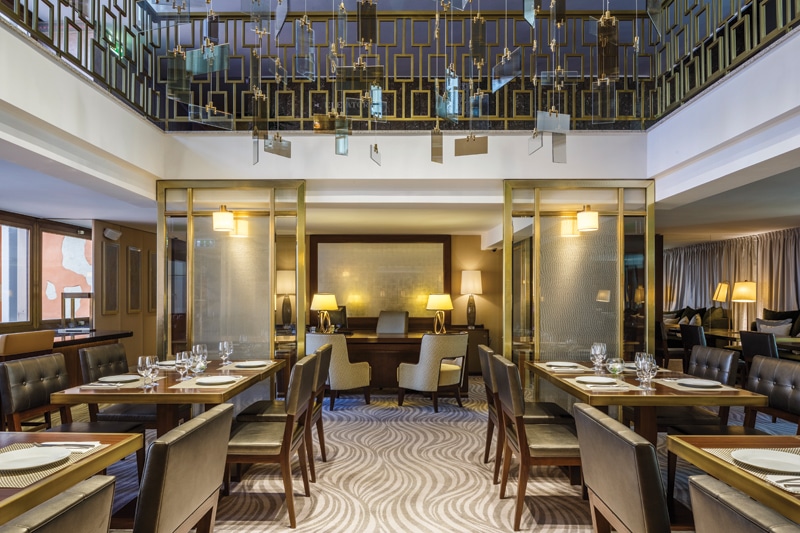 This will be our first post in an on-going campaign to inspire all of our talented members and great readers. The team at SBID will select an inspirational project every week to represent each of this year’s SBID Award categories. We will interview the minds behind the selected projects to give an insight into their creative process and how they tackled some of the industry’s biggest and best projects.

To ensure you receive each week’s project as soon as it comes out be sure to sign up for our newsletter and follow us on social media.

Entries to this year’s SBID Awards are now open and accepting your project submissions, to find out more and enter click here. 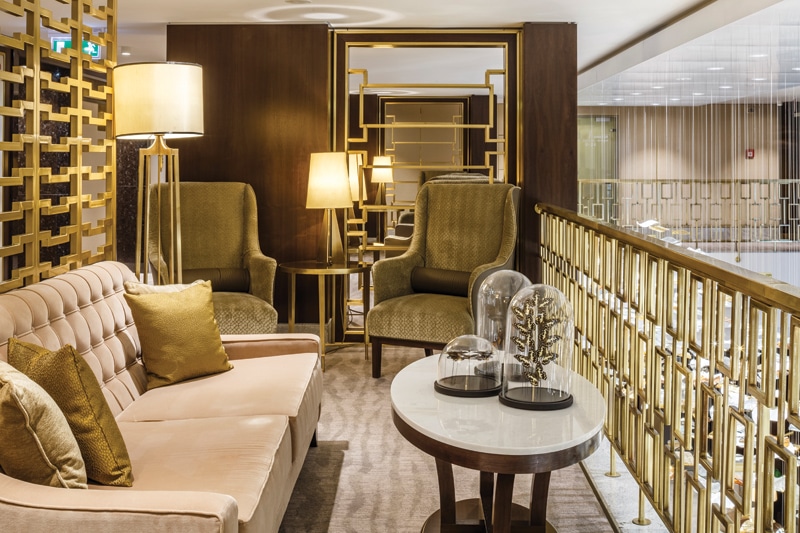 The hotel, which is part of the Danubius Hotels Group, is located on a stunning site at the centre of the Hungarian capital, directly alongside St Matthias Church. The new interior represents the first full revamp of the hotel since 1977, when it was originally opened. Our brief was to redesign the hotel completely, including all public areas (except for the ‘Icon’ restaurant, which had been refurbished just prior to commission). The works were to be phased, with the first phase encompassing the principal public areas – the reception, lounge, lobby bar and executive lounge, along with three sample bedroom treatments and linking corridor areas.  Phase two included 136 bedrooms on the north side of the hotel, along with a new separate, lower ground floor entrance for group check-in, whilst a final phase will encompass the ballroom, gym, meeting rooms and the remaining 264 bedrooms on the hotel’s south side, together with the presidential suite. 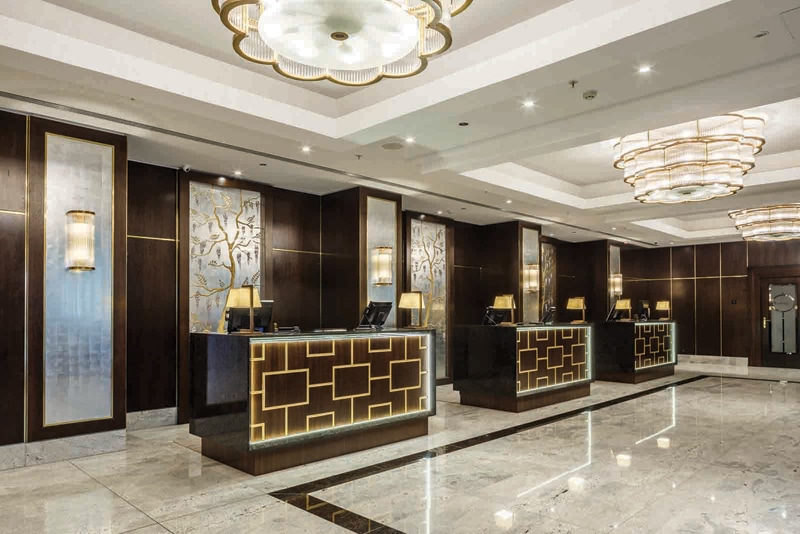 What inspired the design of your project?

We spent considerable time at the beginning of the project ensuring that we understood both the client vision and the existing and potential customer demographic, so that the business case was firmly at the heart of our designs. The existing hotel was mostly used by large tour parties from the States and the Far East and was a popular destination on the conference circuit. The brief was to maintain this strong appeal, but also to appeal to more transient leisure guests, who were increasing in numbers as the appeal of the Buda side of the city continued to grow for a new generation of tourists, thanks to a burgeoning new restaurant scene and a number of boutique hotels. We knew the client was keen to express strong links to the city itself, so whilst the overall concept and positioning is contemporary classic, with a luxury, layered treatment, we also sought to incorporate the work of local artists and makers throughout to ensure we created a uniquely Budapest feel, integrated with the quality touchpoints that reassure international customers they are in safe Hilton hands.

We had to implement all works whilst the hotel remained open, which meant complex programming of works, given that we were also making space plan changes. For example, although the original location of the main entrance has been maintained, the space-planning of the new reception area was completely changed. To prevent bottle-necks, the single monolithic desk which previously sat directly opposite the entrance has been replaced by three smaller desks. To aid circulation further, the group check-in has been moved to the other side of the reception space and is now located against the left-hand wall. To overcome an existing floor level change immediately beyond this area, a series of bulky ramps was removed and has been replaced by a hoist, which can be used both for wheelchair access and in order to aid deliveries to the lobby bar, located directly behind. 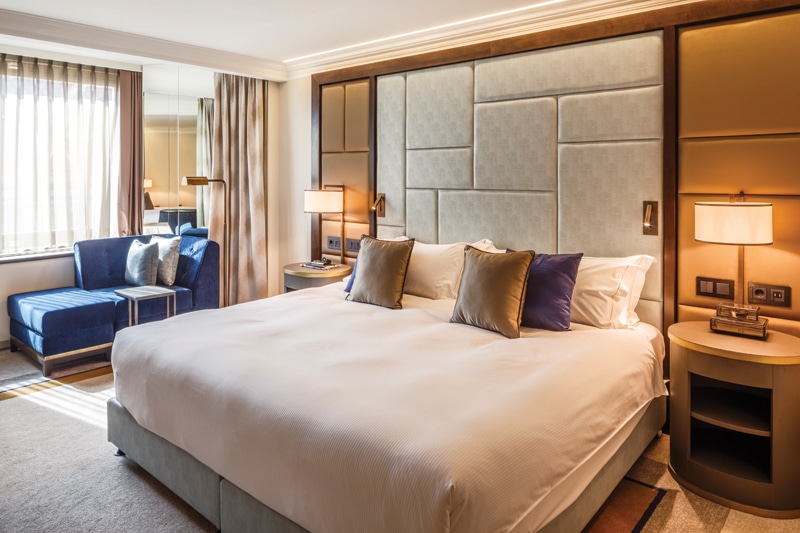 Actually, the whole thing was a highlight, in the sense that it’s extremely rare to get the chance to make such sweeping and total changes to an entire hotel, especially such a long time after its original opening. It’s very satisfying to carry out such a thorough transformation, rather than just a facelift or piecemeal refresh! 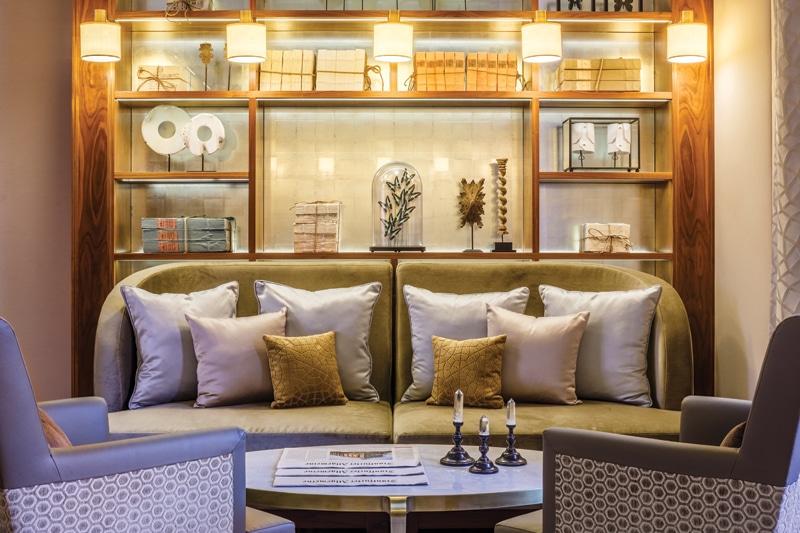 As interior designers, it’s important to share our work with our peers and the SBID is of course an excellent body representing our profession. 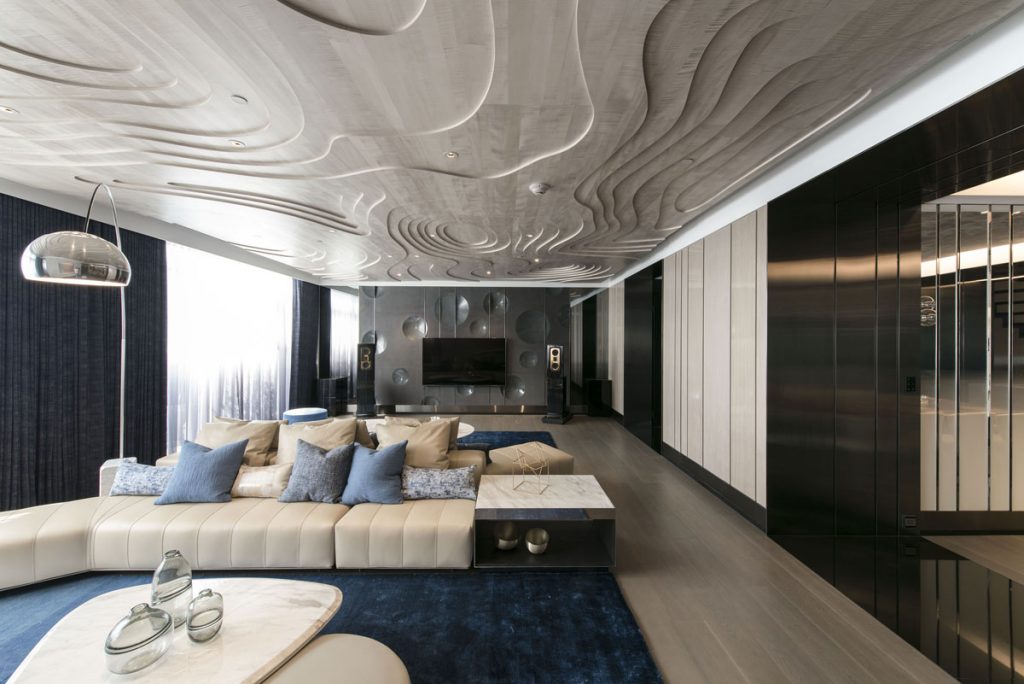 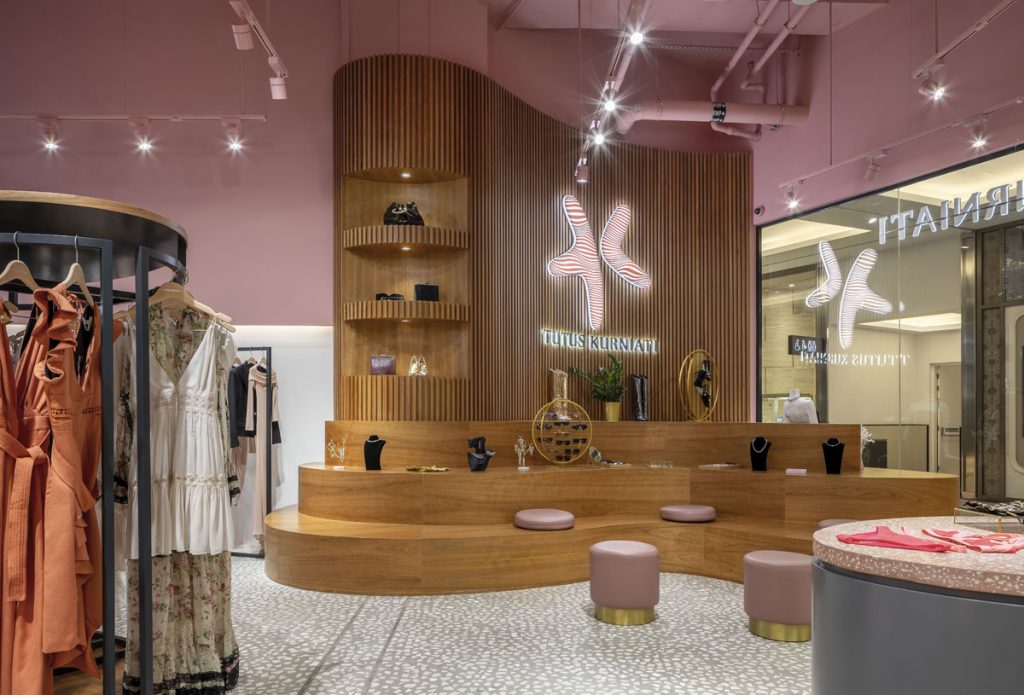 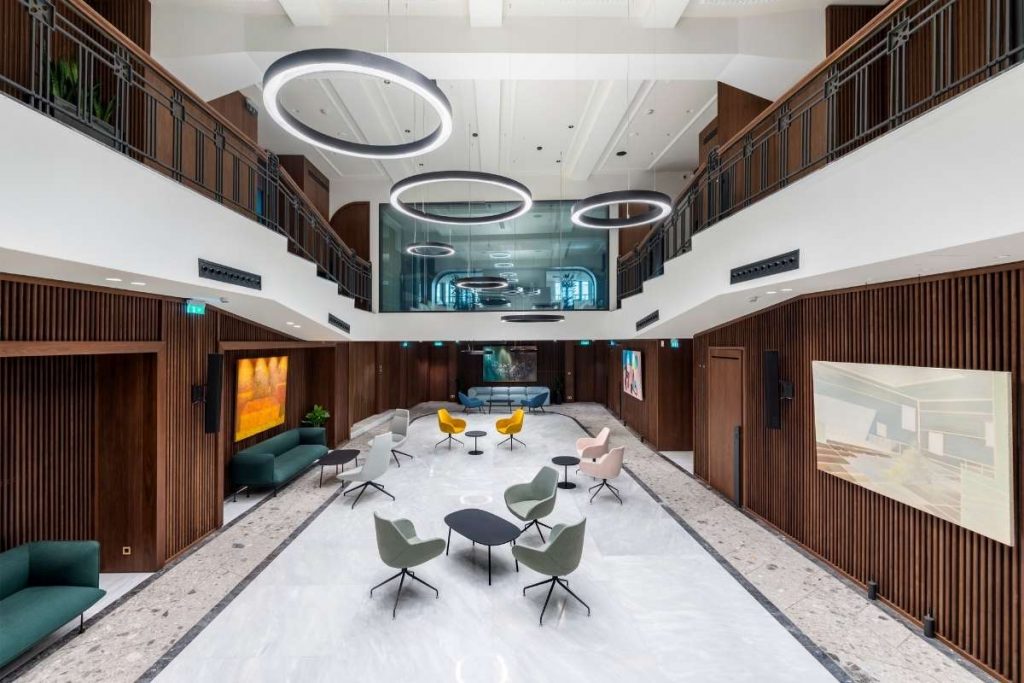