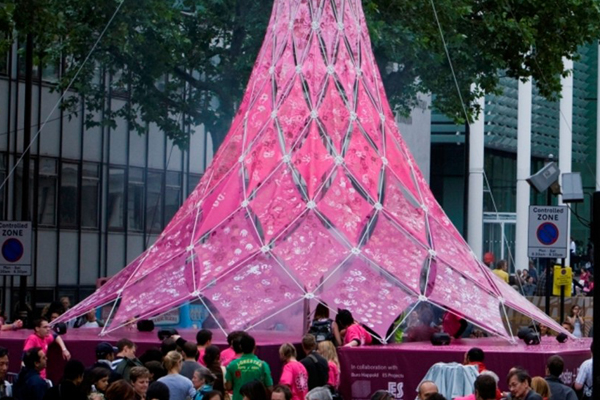 The theme for 2019 is ‘boundary’: of people, buildings, places and experiences. The metaphorical, physical and literal connotations of ‘boundary’ will be explored through architecture and its multitude of forms across the capital. From exhibitions, installations, open studios, talks and debates, to cycle rides and guided walking tours across renovated London estates, London Festival of Architecture celebrates the many meanings of boundary. Each year there are more than 400 events to choose from across the capital, so plan ahead. 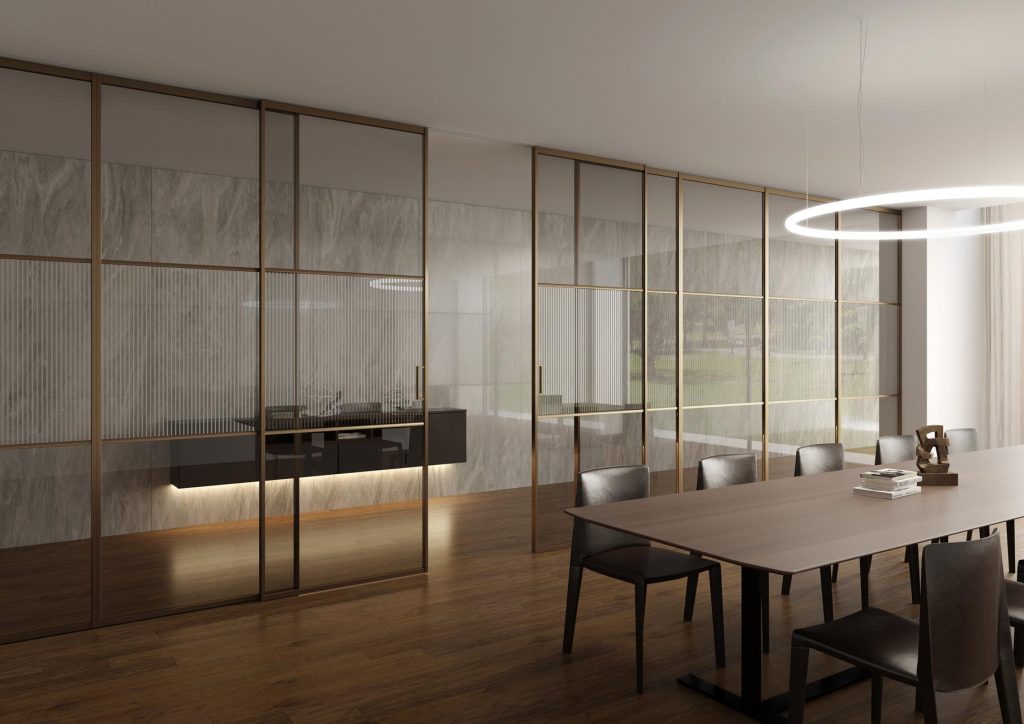 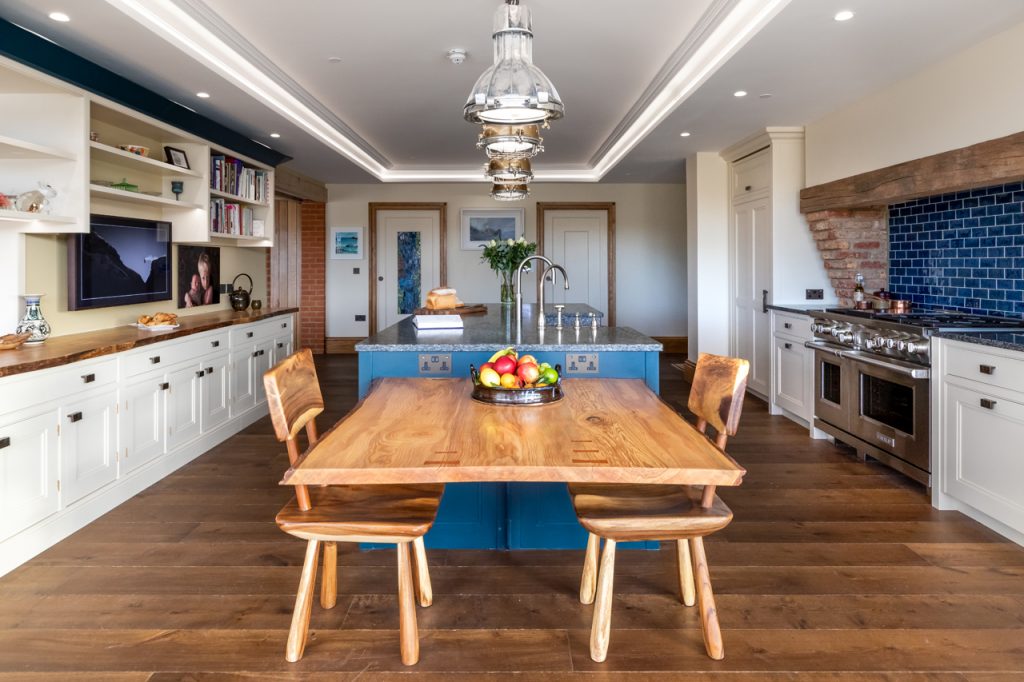 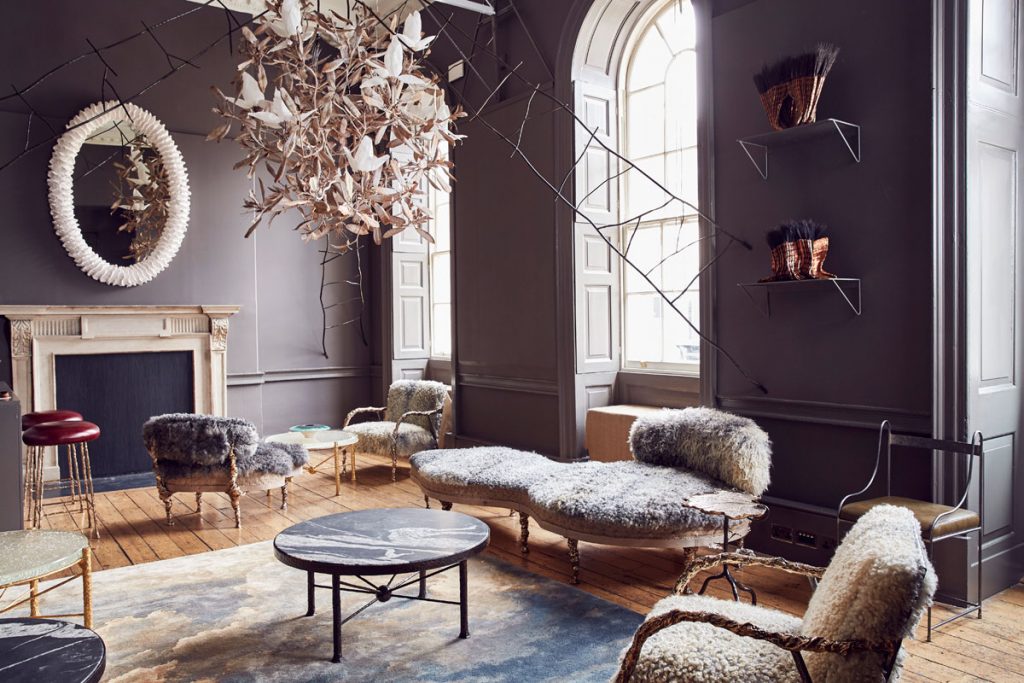