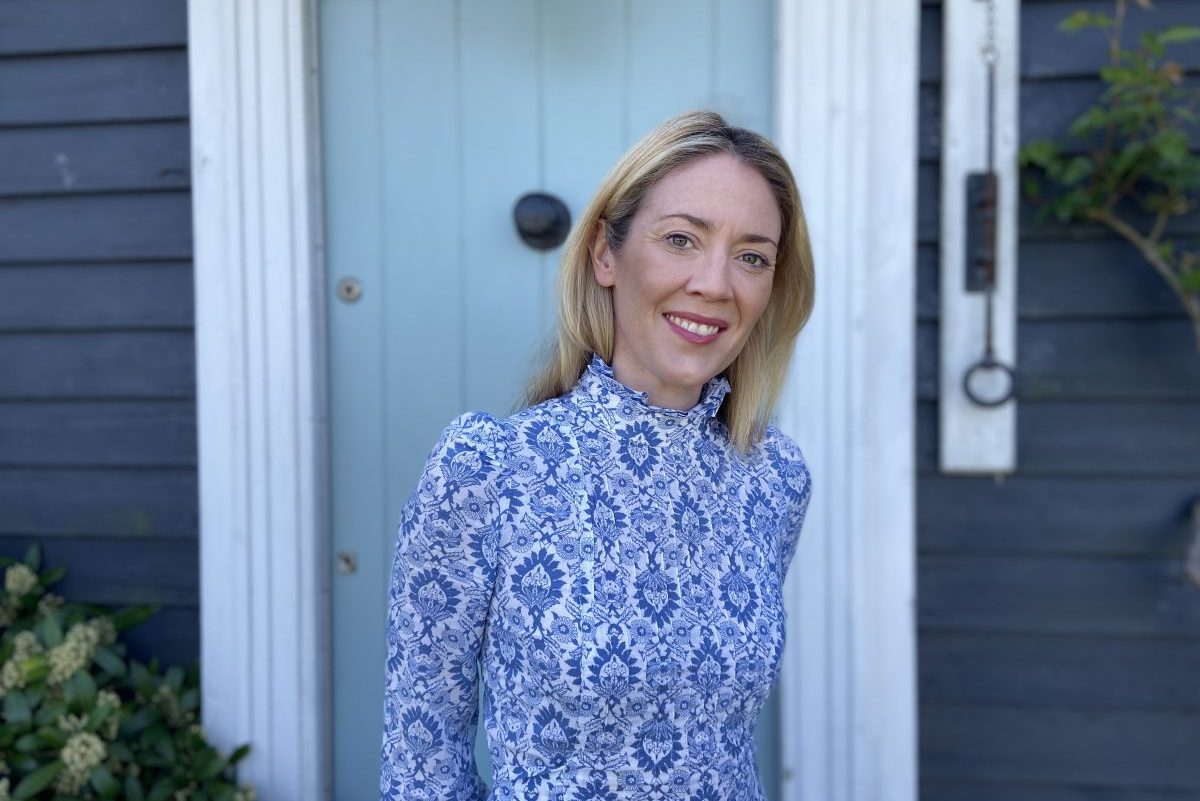 Design Havens for Heroes is a charity initiative launched by interior designer Francesca Rowan Plowden (pictured) in the spring of this year, designed to bring together an inspiring community of talent from the interior design field.

The aim is to create room makeover “havens” for accredited NHS key workers who have been working on the front line during the Covid-19 crisis, and who will undoubtedly need the benefit of rest and calm in their own homes, after the fall out of dealing with the emotional and physical demands of tackling the pandemic.

Design Havens for Heroes is a collective formed from a broad range of leading interior designers, high profile suppliers, as well as skilled makers and tradesmen such as curtain makers and decorators who are happy to donate their time, skills, experience and products to the cause. From these offers of help, Francesca is working to build teams to work together to create these ‘Havens’ for the frontline NHS heroes. Currently followers to the Instagram account are being encouraged to nominate or tag a deserving NHS worker as the charity team prepare for these collaborative project partnerships with interior designers and supporting brands.

To nominate a NHS staff member or keyworker that would benefit from a room makeover after lockdown, you just need to visit the Design Haven for Heroes Instagram page, tag the nominee in the comments of any post, or email [email protected]. To make one off donations toward supporting the charity a Donation page has also been set up, and for daily updates visit www.designhavensforheroes.org.uk

If you’d like to feature your news or stories with SBID, get in touch to find out more. 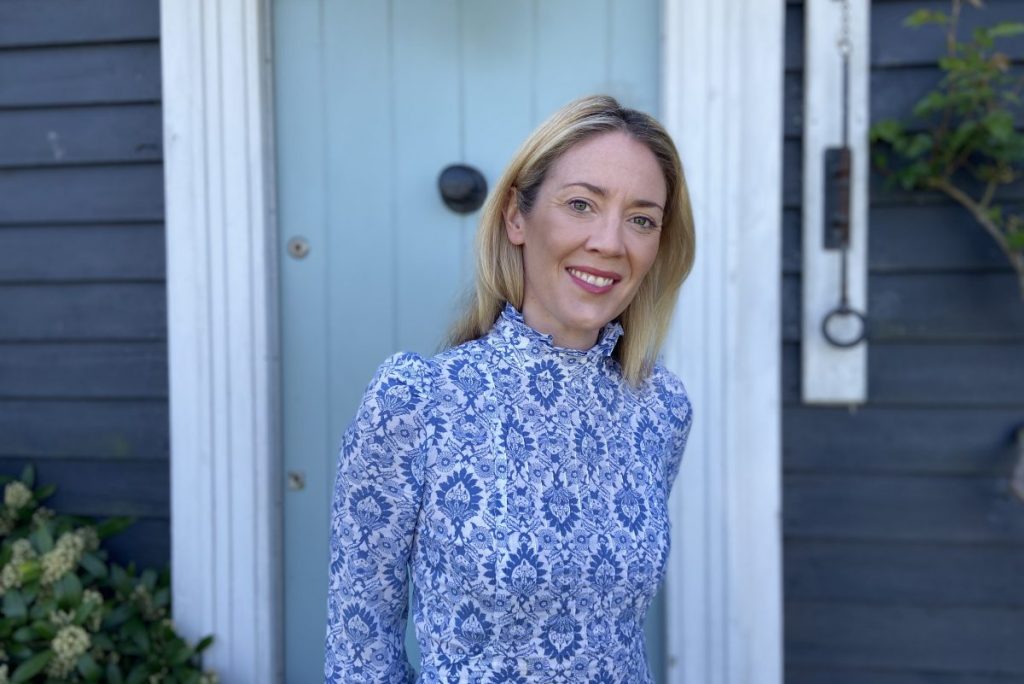 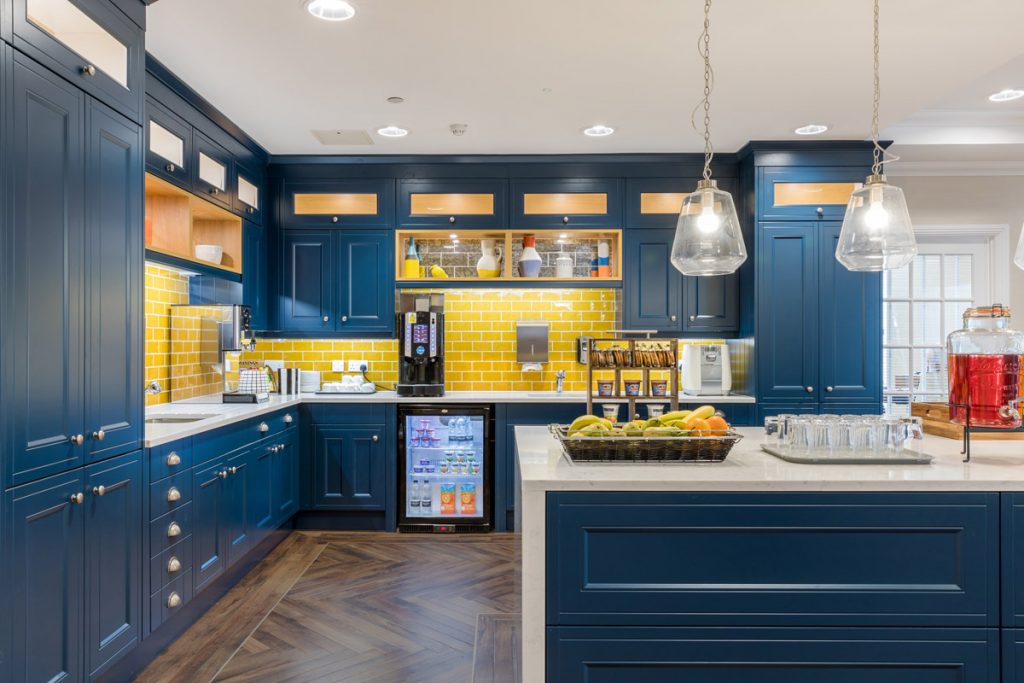 Floors That Offer an Authentic Look and Ultimate Practicality 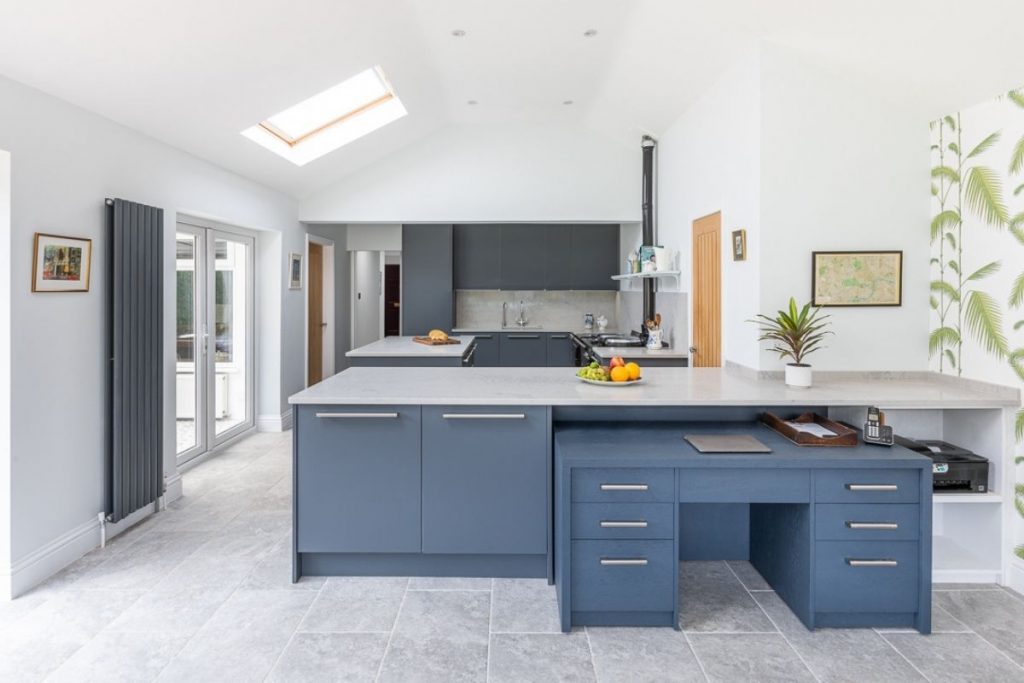