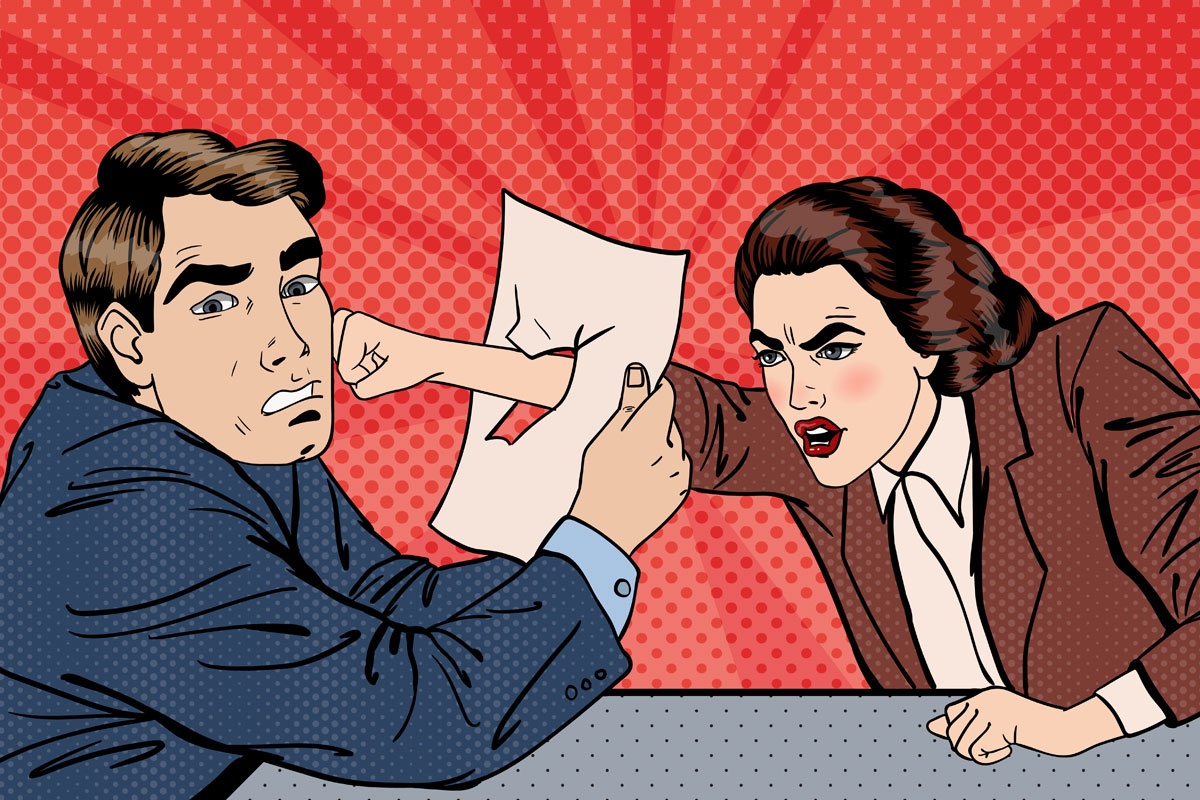 Following on from my last comment on challenges designers face, in these critical times where projects may have stopped midway – or not begun at all, it is critical that both designer and client are in agreement on amendments to the contract.

SBID’s role is to guide designers to deliver on their remit and where necessary, when things go wrong to guide and direct them back on track, but also on occasion when designers are having unscrupulous clients, to assist and support them in recovery.

By collating the statistics we can share the data with the government and together, if necessary, amend the law so that it would become unlawful once signing a contract, to withhold payment. We accept that there is a lot of work required to reach that stage – so let’s continue. The campaign was launched in 2017 and has grown momentum. We are successfully resolving disputes for the public and their designers who have to date each been non-members of SBID and are grateful for the guidance. When matters are more involved, with a government partnered Mediation through the Intellectual Property Office, the SBID have provided a speedy route in a binding and confidential agreement to review the dispute and reach a binding agreement. This is and has proved to be a welcome and immediate solution for most situations but it doesn’t address all issues, it’s theses items that SBID in association with government want to create a resolve binding by law, only in this way will we put a permanent stop to it for the industry.

Getting paid by a client at the end of a project can be a thorny issue for interior designers; it is still one of the biggest challenges designers face. We are the first in and the last out of every project, which leaves us vulnerable and exposed to any faults generated during procurement by any other trade involved that creates ‘the dominoe effect’ This can leave designers susceptible to criticism or unnecessary conflict as pressures mount to complete projects on time. Blame is sometimes directed at the last trade on site, i.e the designer and, in some cases, the contractor too. What we need to avoid is a constant in-house ‘blame game’. We need a structure, a process an accountable audit trail to pick up changes during procurement of works to prevent issues arising and we need enforcement when clients simply choose to withhold funds. Working with a pro-active government is essential, and in this government, we finally have that much needed willingness to listen and act with speed.

When money runs out due to procurement overspend, clients look to save from alternative destinations. With construction professionals and designers the most unregulated, they are vulnerable to client abuse. Notably when the sums are substantial, some clients believe it’s worth chancing non-payment. Building contractors and designers are two trades where all-encompassing skills are required therefore withholding payment puts the designer or contractor under financial burden, making them more willing to settle for a lower sum than the due amount.  The costs and delays incurred by court proceedings often outweigh the sums in question, a factor that is heavily leaned on as negotiations between client, contractor or designer begin.

This unfair and very common industry injustice is a challenge I am addressing. Along with industry recognition, the issue of non-payment is something I have raised regularly at cross-party government meetings in Parliament as the representative for Interior Design; and is one of the many reasons that ten years ago I set up the Society of British and International Design (SBID).

This year the SBID is celebrating ten years in business. It is the largest interior design organisation across Europe and the British representative of the European Council of Interior Architects. I am now on the second phase of this journey. It’s unacceptable in 2019 for a recognised business, industry or individual to be prevented from achieving a fair legal conclusion to an injustice, based solely upon financial restriction – whether that restriction is the cost of appealing the injustice or client knowledge that financially withholding payment is a negotiating tool for discount or sometimes worse.

The skills and responsibilities involved in interior design is misunderstood by most of the public. The perception is an interior designer is, for many, based upon years of television shows that incorrectly label the protagonists as interior designers when they are often, in fact, interior decorators. Challenging the misconceptions surrounding the role of a professional designer is something I have spent many years addressing at cross-party government meetings in the House of Commons and the House of Lords.

I don’t like to lose so I won’t fight unless I can win, even when it has taken years to achieve a successful outcome as in a recent case you can read more about here. When a win is achieved it’s proof that the determination not to fold and the effort invested to fight an injustice is worth it. 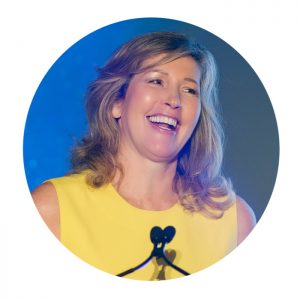 Award-winning Interior Designer, CEO & Founder of the Society of British and International Design 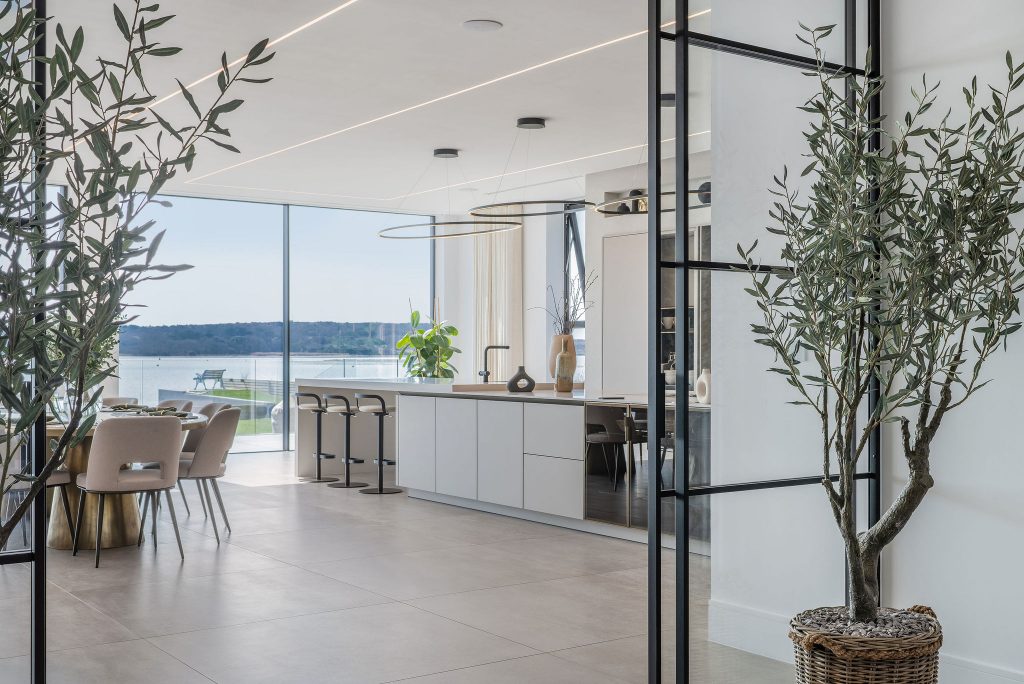 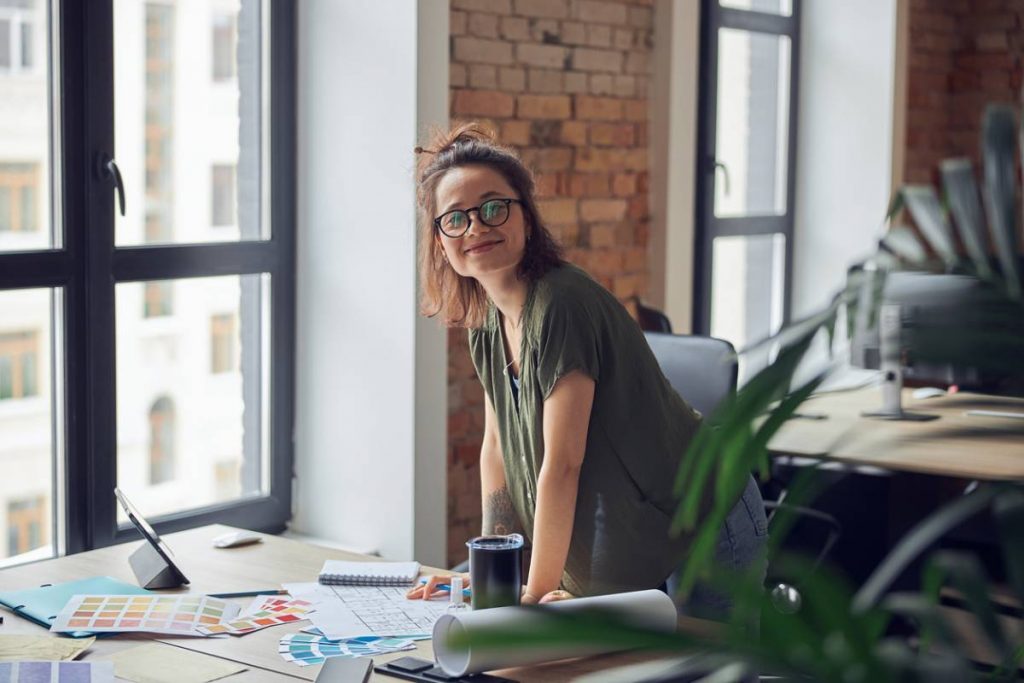 Pursuing A Career In Interior Design 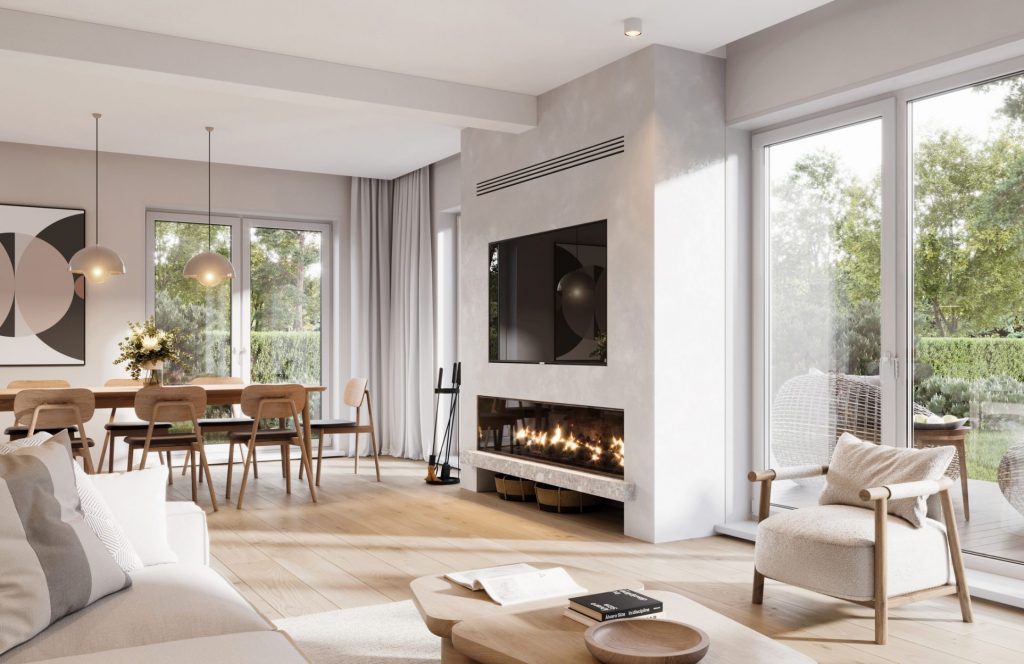 Where To Showcase Your Interior Designs