The British wool industry has a legacy built on reputation, knowledge and quality that has seen it through centuries of change in the way we use the raw material, and challenges to competing countries and markets.

Times are changing for Britain, and its wool industry is no exception. British Wool is looking to innovate and broaden its use and appeal to sustain the industry and retain its position as a global market leader.

So HRH the Prince of Wales has launched The Wool Project, a promotional campaign aimed at bringing the natural and sustainable attributes of wool to the attention of interior designers, textile buyers, retailers and consumers.

The aim of the global program is to promote the use of wool as a sustainable resource so that consumers purchase from a position of knowledge. The project will also include a major push later in the year entitled Wool Week, which will see the design world taken by storm

Several of the world’s major wool groups have joined together to back The Wool Project, including those from the UK, Australia and New Zealand as well as the International Wool Textile Organisation.

Announcing the project to more than 130 key players in the wool supply chain including merchants, scourers, spinners, weavers, manufacturers and major retailers and designers, HRH the Prince of Wales discussed the issues faced by sheep farmers that make little or no money from wool when their shearing costs are often three times the value of the point of sale.

The Society of British Interior Design was represented by Chairman, Vanessa Brady and guest of the Society, including Principal of NYC office of Gensler Tom Vecchione, Nick Thompson – the award winning architect who built the wool-insulated INTEGRA house 10 years ago at the BRE – and Joanna Fragano President of the European Hotel Managers Association.

HRH Prince of Wales told Vanessa Brady that the changing fashion of products and the changing consumers of those products is unsustainable. In order to address this The Society of British Interior Design is working with BRE on a joint project to develop sustainable interiors. During September the Society will work with the Wool Project on a number of initiatives and profile-raising events that will be announced on the website and in the press.

One of these is a dinner hosted the Society at London’s Cipriano Restaurant to discuss how wool – through insulation in buildings, bed linen, upholstery, curtain fabrics tableware and fillings within commercial and residential buildings – will been better specified by the most professional interior designers in Britain today. 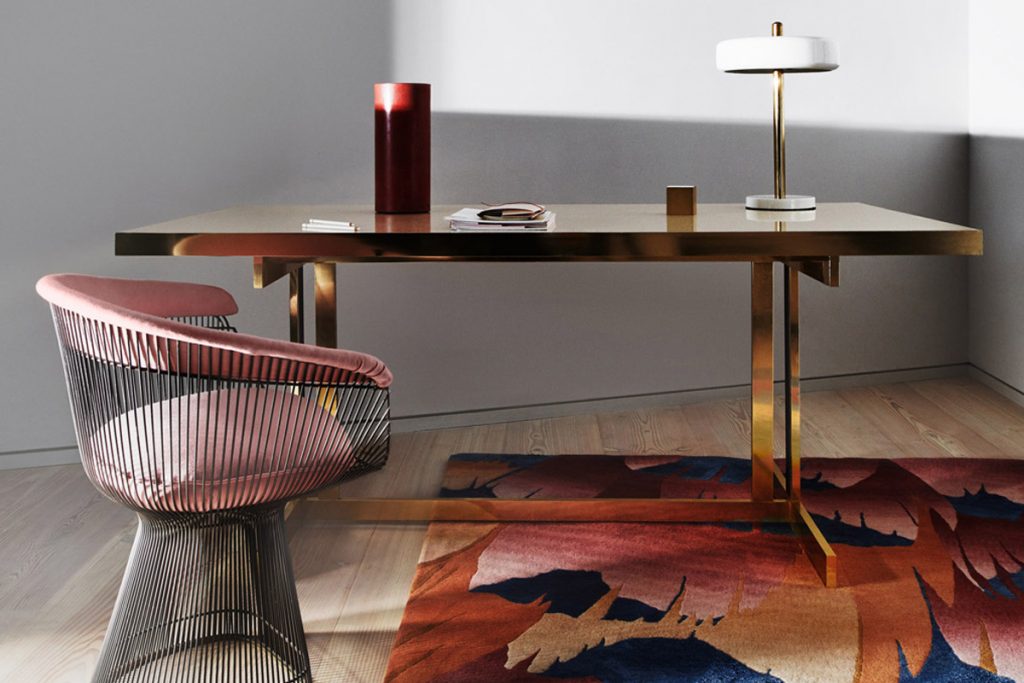 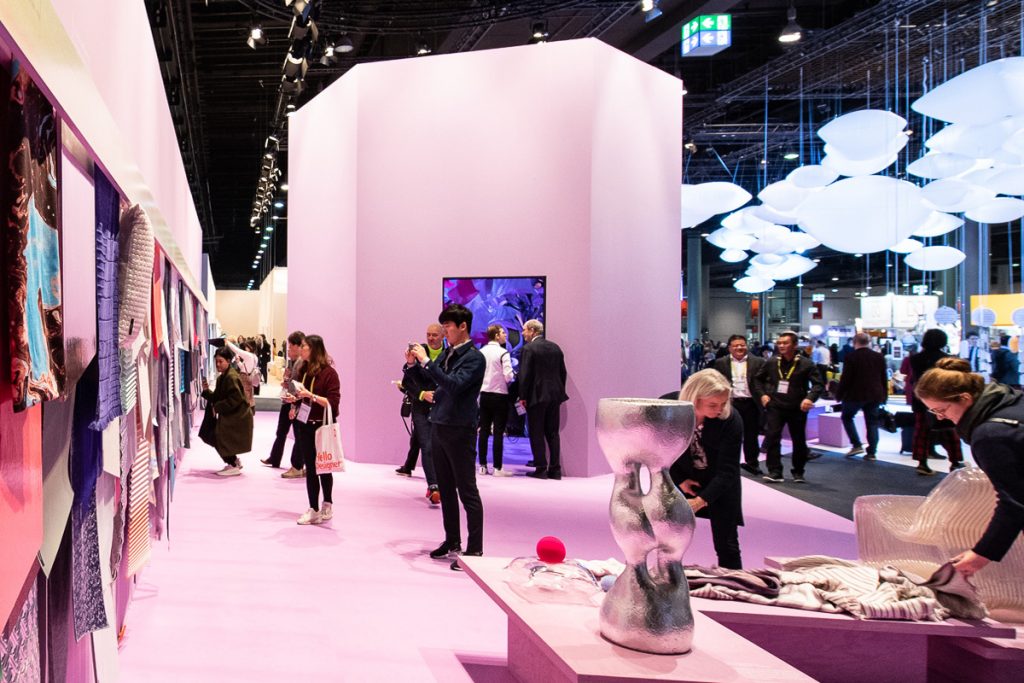 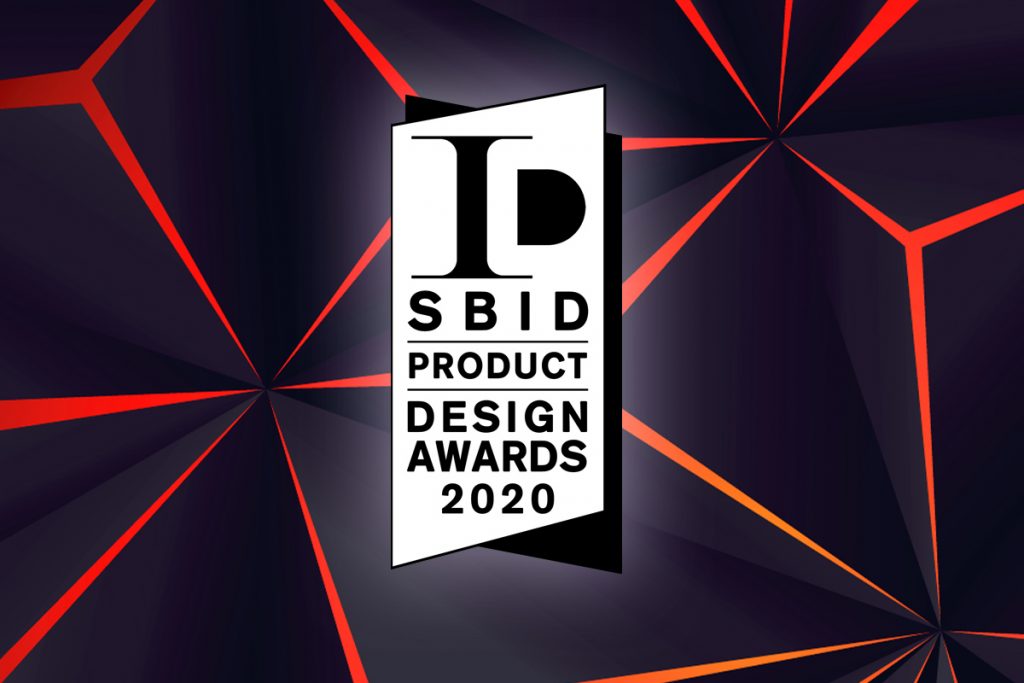