We collectively represent your business views in industry where it matters, to those in power that can effect change. Working with those in the corridors of power SBID was incorporated to represent the people of the design industry from a hands-on position of experience. We have reached out across the breadth of industry and offered an open hand to everyone, some choose not to engage with us, but that’s fine too, the point is, we have consulted and invited participation to everyone. We encourage competition. We build alliances with a range of organisations and together we are each stronger.

1. Vanessa Brady: President of The Society of British Interior Design

Our membership has grown steadily and outperformed our targets. The economic level of membership is predominantly the upper end SME purely because of the cultural conduct of those performers who abide by the international code of conduct we adopted. Eventually through diversification we hope to expand and convert barriers that exist in the design industry. I would like to see governance reflected through leadership at every level.

SBID was formed to grasp the lead in interior design and while government listen, wholly support and help us to achieve better representation in the design industry, it is clear also, that we must reflect inwards at the shabby way the design industry has been bouncing along with a lack of direction or leadership for many years. We can not point blame at anyone or any destination we are industry stakeholders so we are all responsible for our success and failure. This is not an individual’s responsibility, it is our collective opportunity to lead a change in direction for the benefit of everyone. Where is the problem? Inertia has caused loss of sales, investment, reputation and support. Clearly a lack of corporate governance and corporate social responsibility evaded British interior design on a national scale. Comparable’s with countries held out as leaders of governance (USA, Canada & the European Council of Interior Architects & Designers member countries) led to world class standards for Britain that has increased national reputation, increased import and export of goods and therefore created jobs which drive national industry. Overall these step changes increase the British design industries reputation at micro and macro level of business.

SBID launched with campaigns in hugely competitive areas requiring specific and strategic analysis. Research, review and recommendations based on fact and conduct have been carefully managed to ensure growth and prevent industry reputation damage. Results achieved through applied tactics and strategies are now developed industry-wide. However the process has confirmed that cultural change is required. I personally believe that a cultural change is the most difficult task to address in any business or industry restructure. Addressing finance and law are the immediate sectors that generally do not attract resistance. For SBID they were also challenging because design is an emotional industry, effecting change was applauded by business focussed stakeholders and regarded as a threat by some sole traders and old school die-hards.
2. ECIA – IDC  – IIDA

Charged with a task and funding that relied wholly on success, SBID was in itself a separate and additional challenge. It has now proven its own success through the results achieved in what was sometimes a personal and bitter hostile environment. The best response is no response at all.

A further threat was timing, launched during a time of global financial meltdown to a government that was internally also in turmoil. Britain has a leader and creator of corporate governance that has led to changes in law. SBID was invited to present examples of intellectual property theft of design as a risk to business development. It hi-lighted a national problem, data was requested and evidence submitted from various industries.

Recommendations were submitted to EU through British government representatives. Watch this space!

Well, we have completed our mission and now SBID is free to trade equally with our international partners. 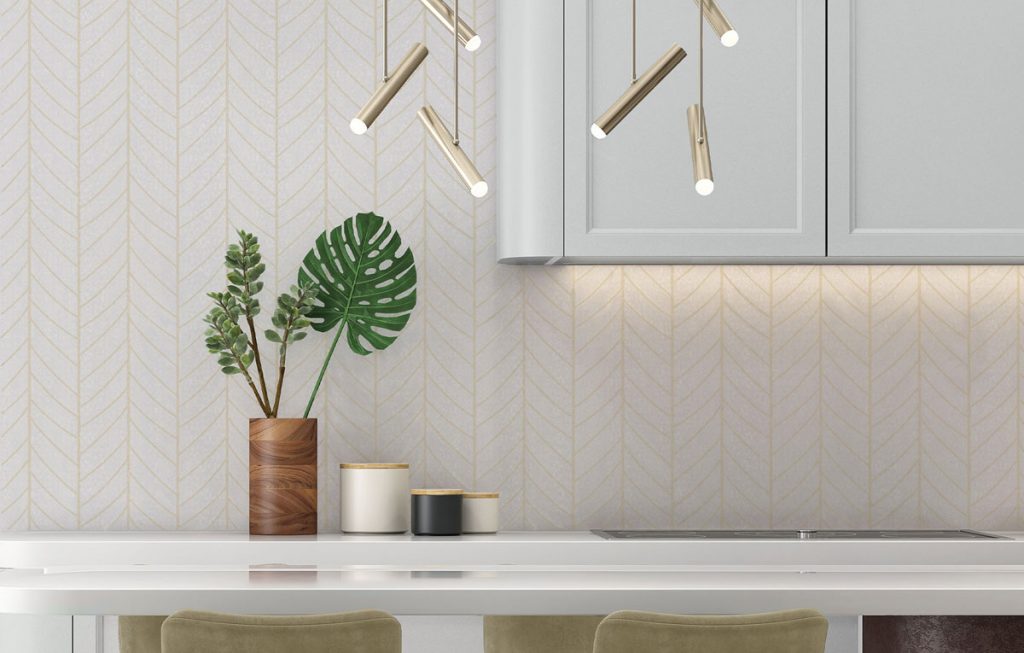 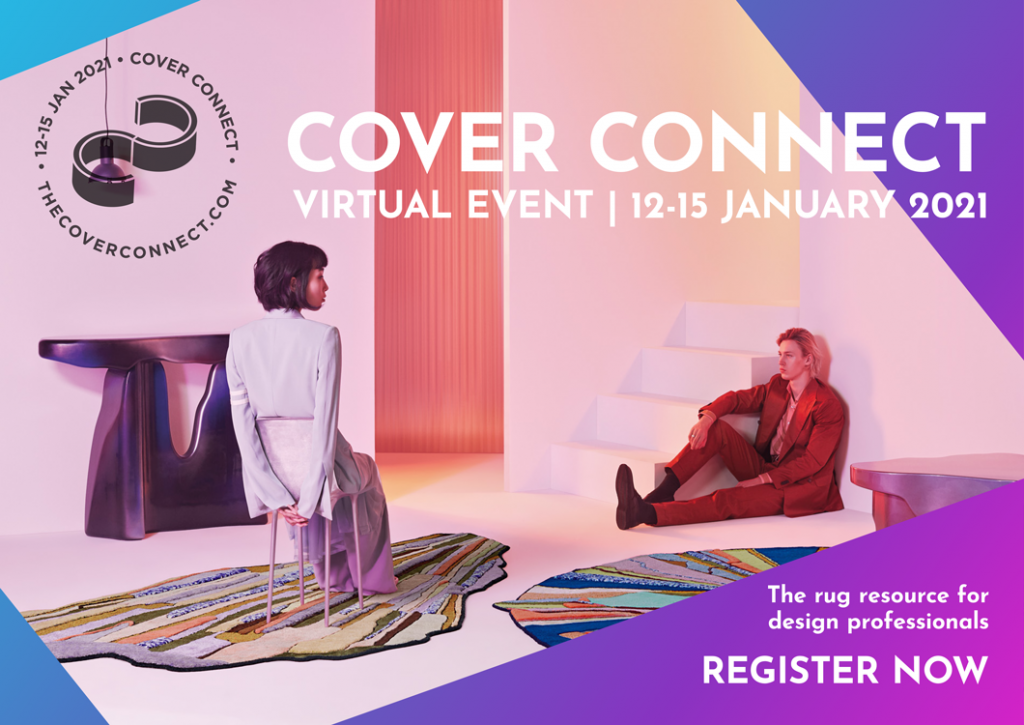 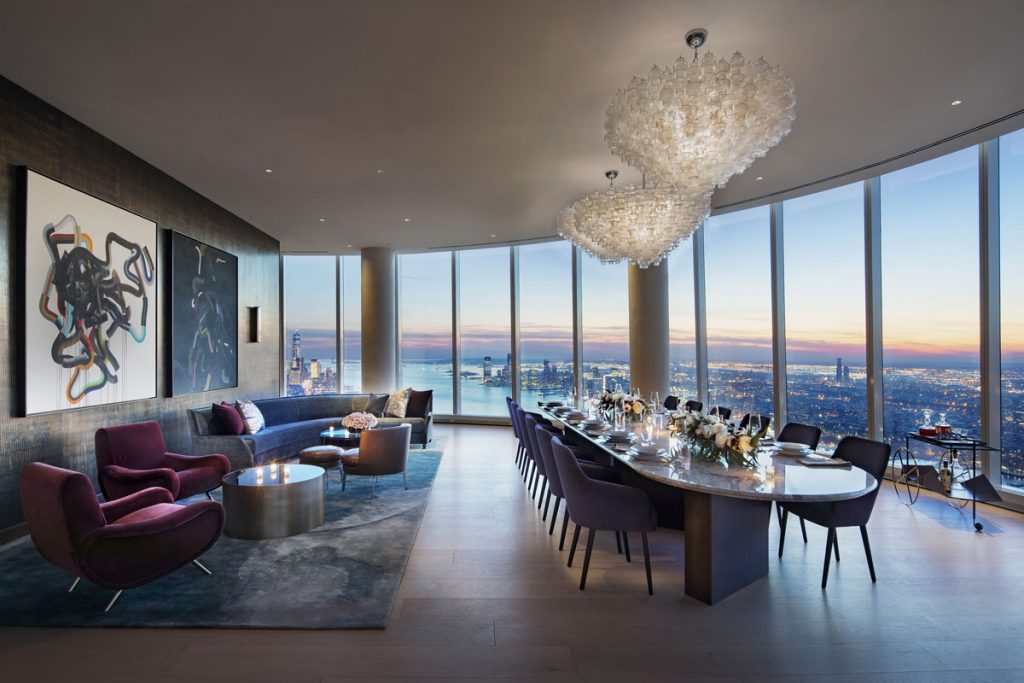