The latest Continuing Professional Development (CPD) event to be held by The Society of British and International Design in partnership with SBID  Partner Swedecor, explored an interesting subject; one that has no doubt been relevant, at some stage, during the careers of most Interior Designers and Architects. The event explored the benefits and challenges associated with running a multi-disciplinary practice, along with a look at where the roles of Architects, Decorators and Designers begin and end.

A packed crowd of SBID organisers and members gathered in the Saint Gobain Innovation Centre, a suitably chosen site dedicated to showcasing and promoting sustainable materials for the design and construction industries.

On the agenda were interesting talks from both Interior Designers and Architects, sharing some varying perspectives on the subject. First to open the discussion was Caroline Smith, Creative Director of Wish London Design. Caroline outlined the way the role of the Interior Designer has changed over the past few decades and how this has had a subsequent impact on the blurred boundaries between Designers and Architects today. She discussed the factors that have contributed to the growing success of Wish as an interior design practice, including the need to be commercially aware – knowing what elements to prioritise budget on to achieve the greatest project success. A relevant point she raised was the importance of a mutual respect between the Interior Designer and the Architect – each party being aware of their respective roles and responsibilities, to ensure both a professional and collaborative approach to a project.

Penny Allen, Director of Penelope Allen Design, was second speaker of the evening who showcased one of their recent residential projects, winner of the SBID International Design Awards 2013. Her interior design practice, established in 2009, has seen a flourishing success over the year, partly due to Penny’s PR focus and her knack for networking. An interesting benefit she outlined of working with Architects was the exposure to a broader spectrum of clients and subsequently maximising income. Key challenges she raised were keeping abreast of legal responsibilities and ensuring sound knowledge of Health & Safety as the Interior Designer.

This in turn opened up a number of other important considerations to the discussion – educating the client on the specific role of the Interior Designer is crucial; ensuring they understand that the breadth of duties goes far beyond the finishing textiles and a lick of paint on the walls.

Communication, perhaps the most crucial element, is required on all levels between Client, Architect and Interior Designer throughout the entire project process. Vanessa Brady, Founder of SBID and Chair of the evening, provided additional context to these points, outlining the overall challenge of interior design being recognised as a credible industry.

Since the battle exists for governing bodies to recognise the difference between Decorators and Designers and to see the importance of the latter, it’s perhaps no wonder the challenge exists for Clients to understand this as well.

Third to share their views for the evening was Graham Harris, Managing Director of SHH Architects. SHH, an esteemed, full-service interior design and architecture firm, has been well established in the industry for over two decades. With a very approachable presence to the audience, Graham discussed the egoistic attitude often felt by many Architects towards Interior Designers and how SHH have developed a clear and respectful line between the two – “Architect: space, place, light. Interior design: colour, human scale, tactility”.

A valid benefit he outlined of working collaboratively was the commercial aspect, providing the client with a single cost upfront for both elements of the project, ensuring cost efficiency and transparency of financials, in turn, crucial to building solid relationships with the client and all parties.

As I sipped my wine, explored the centre and chatted with those in attendance, I grasped how much food for thought the evening and its discussions had provided me, a handful of ‘watch-outs’ when approached by a client on the overall collaboration process, the increased sense of determination I felt for raising awareness of interior design and all it entails, along with the desire for a potential Designer/Architect relationship to grow as organically and respectfully as it should.

To see more pictures from the event, please visit our Facebook page here. 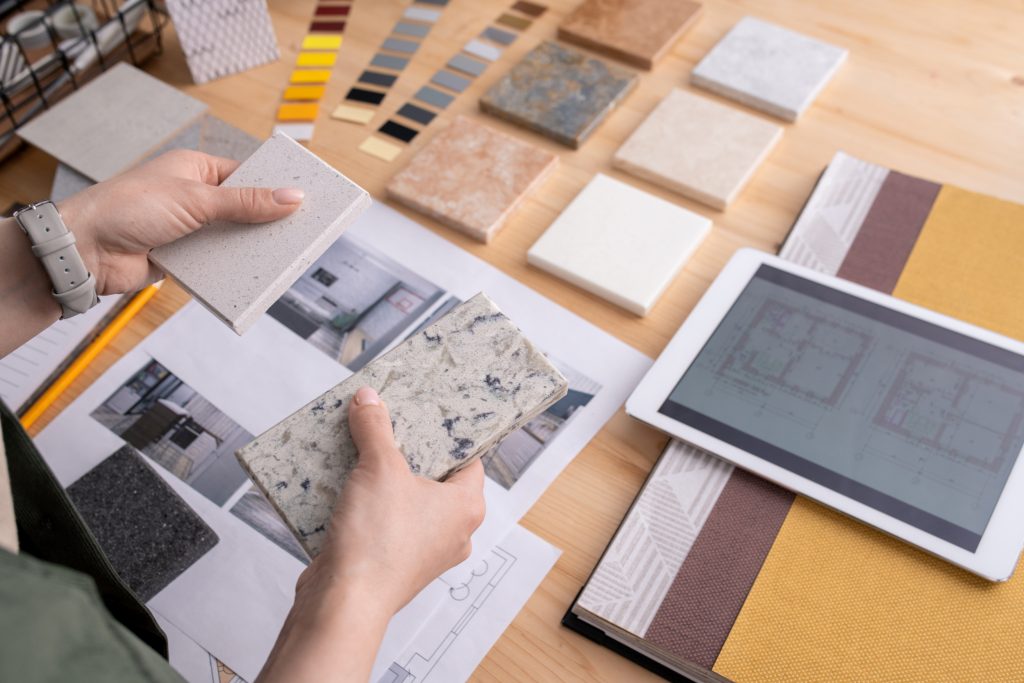 5 Key Skills That Are Required as an Interior Designer 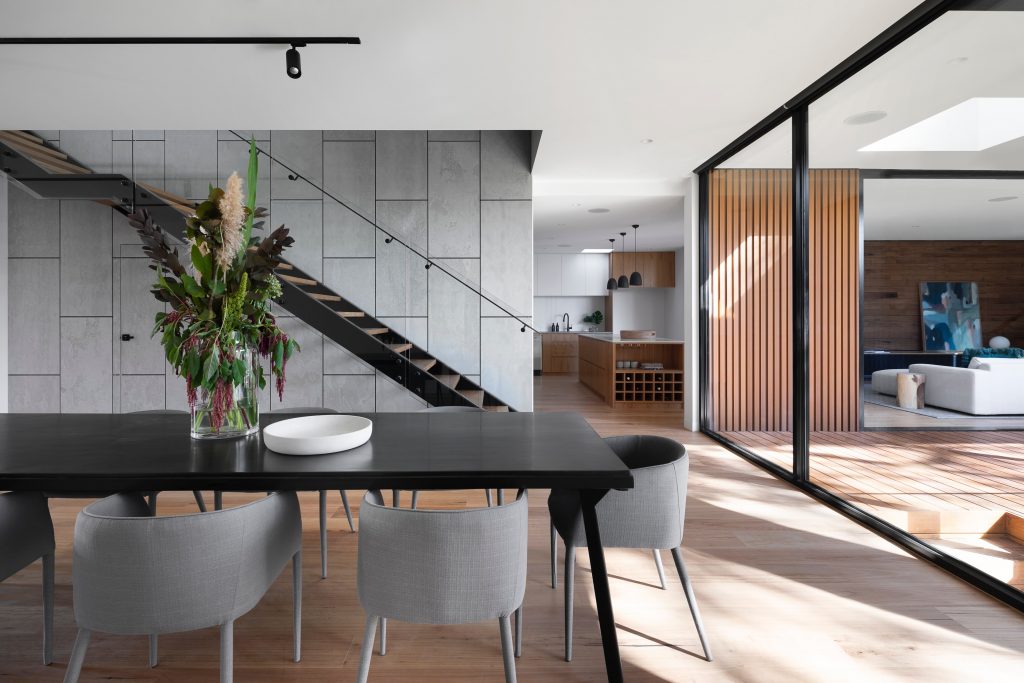