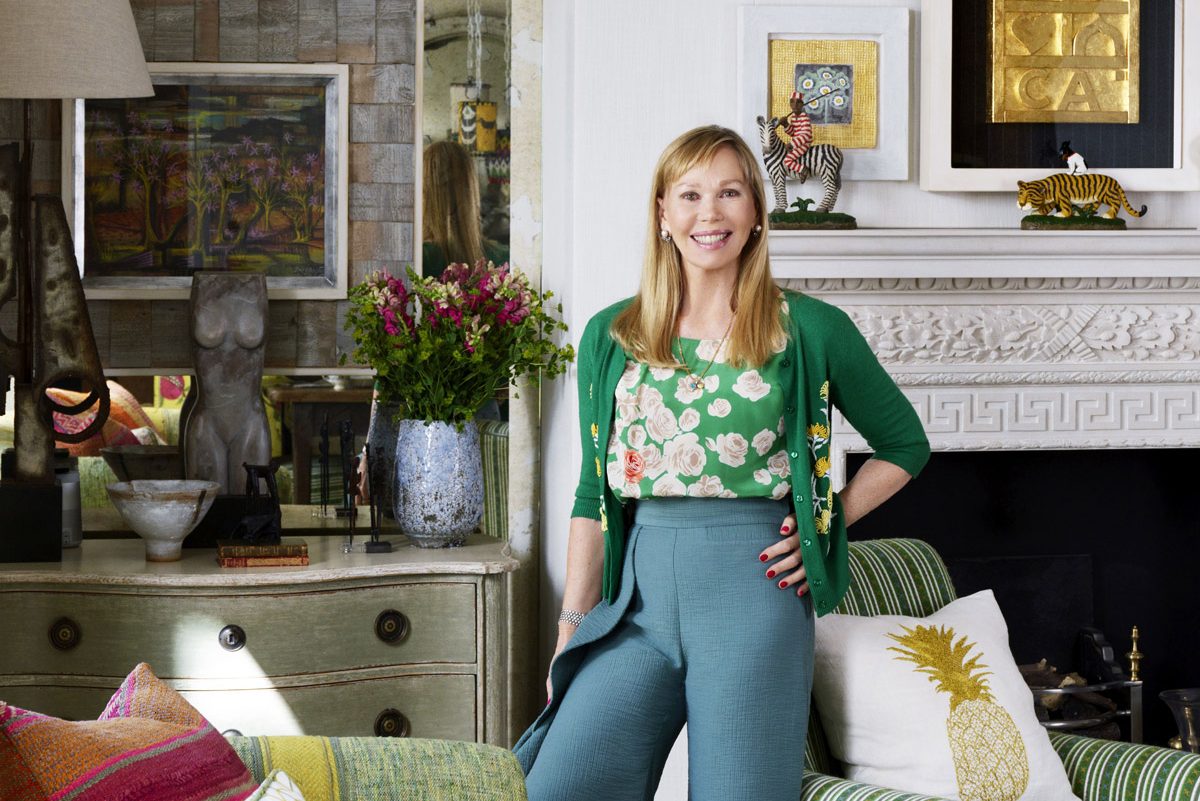 With a commitment to recognising professional excellence across interior design and championing the growth of the creative industries, the SBID International Design Awards bestowed its annual accolade for Master of Design to Kit Kemp MBE – renowned interior designer, Founder and Creative Director of Firmdale Hotels & Kit Kemp Design Studio for her significant contributions in raising the profile of the profession.

Over the years Kit Kemp has carved herself an internationally-acclaimed reputation, not only for her unique approach to hotel interiors, but also as a successful textiles, fragrance and homewares designer, author and a highly-respected champion of British art, craft and sculpture.

The Kit Kemp Design Studio is celebrated for its individual and original approach to hotel and residential design, with colourful and detailed storytelling which celebrates craft and captures the imagination. As the creative force behind Firmdale Hotels since 1985, the brand now has ten properties, with eight hotels in London including the Ham Yard Hotel, Soho Hotel, Covent Garden Hotel, Charlotte Street Hotel, Haymarket Hotel, Number Sixteen Hotel, Dorset Square Hotel and Knightsbridge Hotel, as well as two in New York, The Whitby Hotel and Crosby Street Hotel.

Dr Vanessa Brady OBE, Founder & CEO of the Society of British and International Interior Design (SBID) comments, “We wanted to present Kit with this exclusive accolade to acknowledge her work as trailblazer in interior design. Bringing colour and pattern back into the forefront, Kit Kemp has forged a trend in the brave path she has trodden which serves as great inspiration to the professional community – not only for interior designers, but product manufacturers too!”

The SBID Awards strives to empower design industry talent to exhibit their creative work and celebrate their achievements on its global stage, as a testament to the incredible outcomes that can be accomplished through the power of good design and quality craftsmanship.

Click here to explore the full line-up of this year’s SBID Awards winners across Interior Design, Product Design and Fit Out.

The SBID International Design Awards attracts entries from over 85 countries worldwide, serving to recognise, reward and celebrate design excellence across Interior Design, Product Design and Fit-Out. Showcasing the world’s best design talent on its globally respected stage each year, the SBID Awards champions and challenges design standards – a parallel it shares its exceptional entrants. Winning a SBID International Design Award signifies outstanding industry achievement, with recognition that is second to none for the deserving winners. 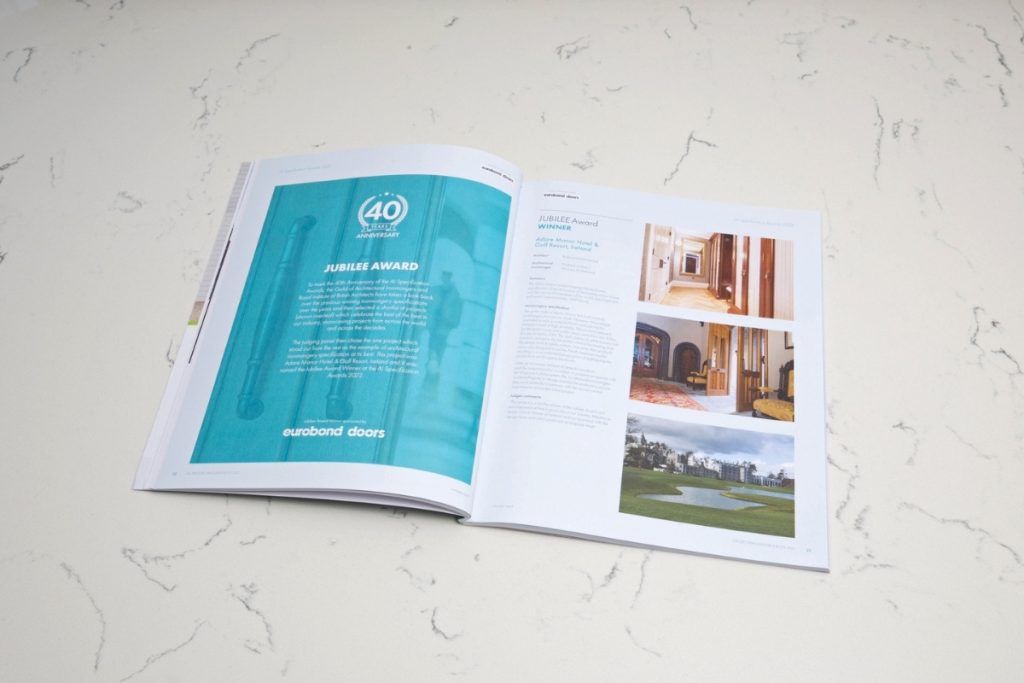 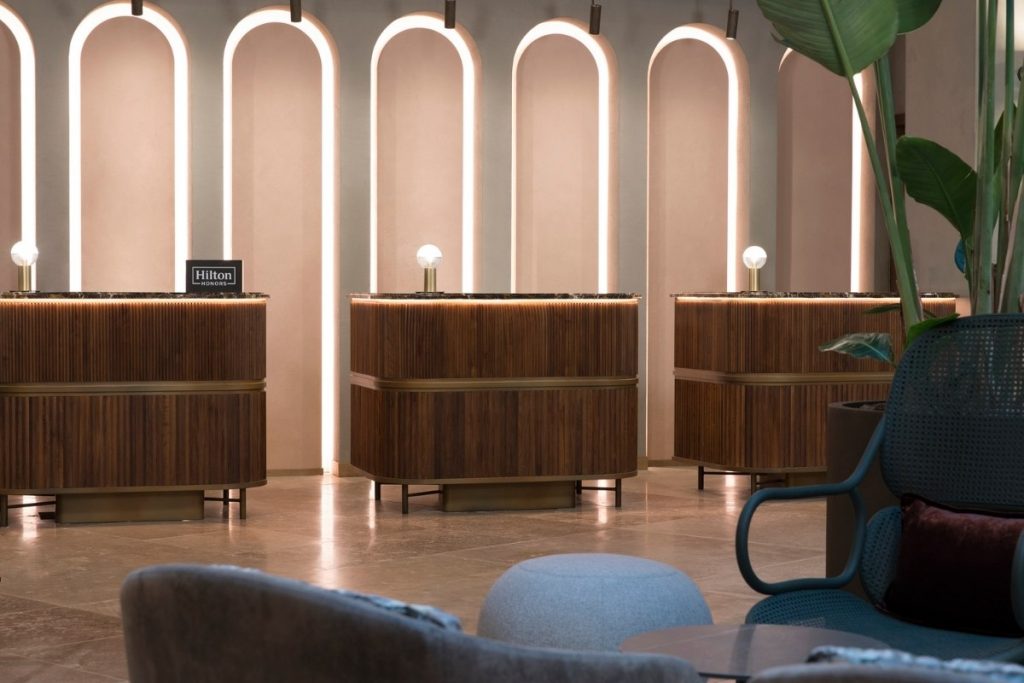 Hotel Design Inspired by the Unique Atmosphere of Rome 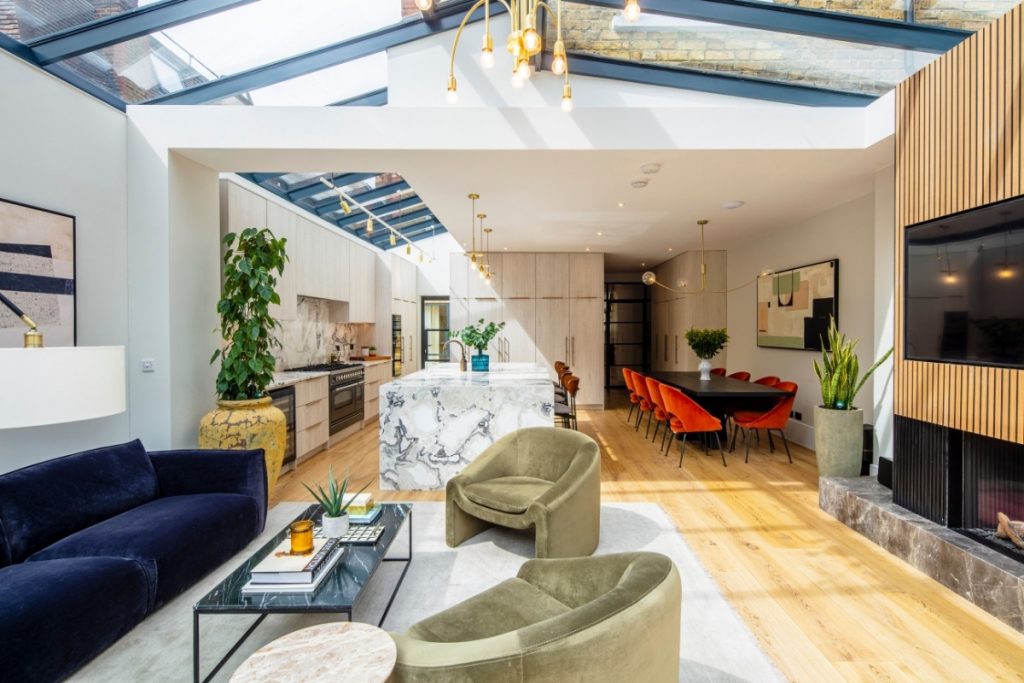 House Refurbishment Maximises Space and Brings Vibrancy Into the Design