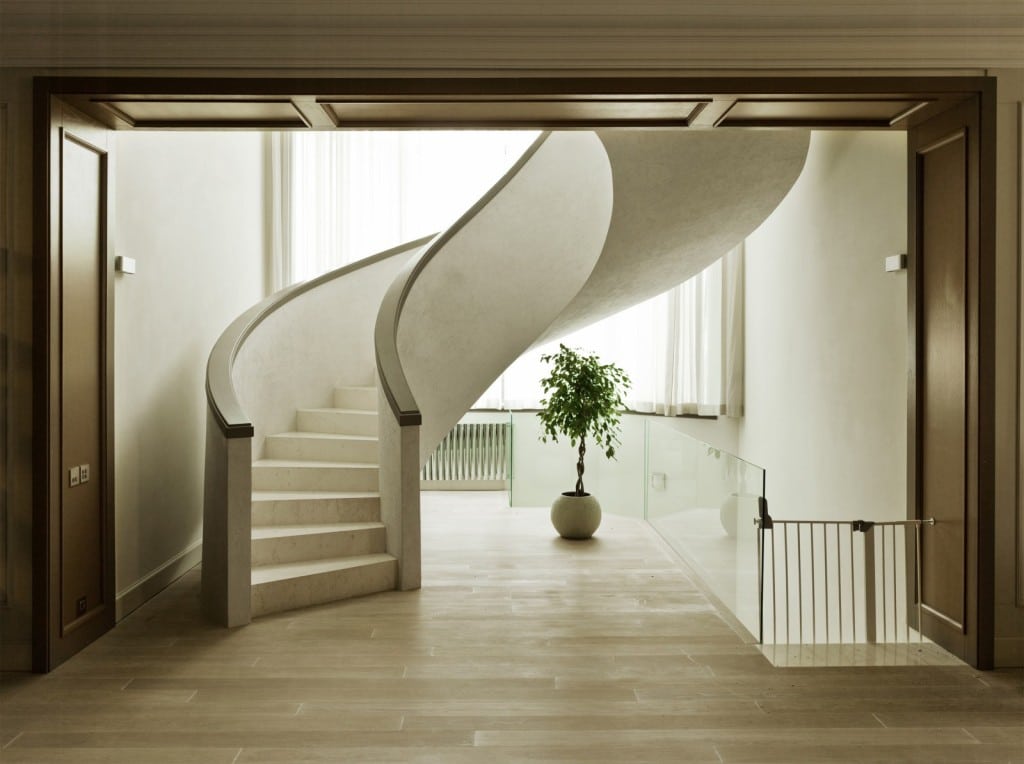 There’s a boom for private architectural practices going on in Russia at the moment. Even so, the proportion of such businesses in Russia is significantly less than, for example, some parts of Eastern Europe. The next upcoming years will see a huge growth in this sector, prompted by the construction boom taking place in practically every region of Russia – along with the increase in personal earnings among Russia’s population, and in the earnings being made by companies. It’s a tendency which has already been mirrored in the architectural market – the demand for architectural practices surpasses their ability to match it by roughly ten times.

The market for designers and architects is strongly developed in all of Russia’s main cities – but there’s no doubt that the leading cities, in terms of the number of practicing architectural bureaus, workshops, practices and studios, are Moscow and St Petersburg. The fees involved for new work in design and architecture are on a continual climb. On average, individual clients in the luxury segment are ready to pay between €1m and €1.5m for a private apartment or residence project – and sums varying between €5m and €20m for commercial premises.

This sharp activity hike in the Russian market has not gone unnoticed overseas. Investors, developers, furnishings companies and other interested parties have stopped remaining aloof – and frequently turn up for meetings right in our office. The numbers of such direct foreign contacts and suppliers has increased dynamically. It’s also interesting to note that many of the more advanced foreign companies have already taken on Russian-speaking staff. When we go to major trade shows these days, it’s quite normal to find that the major brand exhibitors have Russian-speaking staff on their stands.

Even so, it’s hard for architectural and design practices to make inroads on the Luxury segment – and similarly for developers, who are only just beginning to gather clients in Russia.

It’s a market segment characterised most of all by personal contacts. The search for clients goes on primarily not through any kind of promotion, but by a complex process of personal networking. The reason is primarily the high degree of trust that arises from private contacts and recommendations. There are not many designers or architects in the Luxury niche – they move in the same circles as their clients, and talk to each in the same language. There are few companies operating in this sphere. Breaking into this market takes a great deal of time, especially since the degree of competition is continuously on the increase. It’s very debilitating for start-out companies to have no clients – it brings their growth to a standstill. There’s another very specifically Russian factor, too – the baffling array of licences and permits one needs by law, along with knowing which specific licences are actually needed, along with the byzantine process of application for them.

In practice, to set up in business in Russia you would really need to establish contacts with an established company that’s already in the market. Modern Russian firms have already built up a wide range of experience that doesn’t leave them lagging behind their European colleagues in design – Russian architects themselves are looking for ways to make inroads on the international scene themselves.  You’ll need a well-planned strategy, with a carefully-chosen mutual partnership as its main-plank – and with suggestions that are not just easy-on-the-ear, but have real substance behind them.

At the outset of her career Anna worked with lighting – and then became involved in interior design, working for a number of years in various award winning  architectural and design bureaus in Moscow. For the past eight years, Anna has played a key role in establishing the house style of the Oleg Klodt Architectural Bureau. The creative tandem of Oleg Klodt and Anna Agapova has been catalytic in establishing and developing the bureau’s work. While Oleg Klodt works with brevity and clarity in a traditional style, Anna Agapova stays ahead of the trend in the way she completes interiors – bringing a complex eclecticism to the classical format, with new textures and shapes. 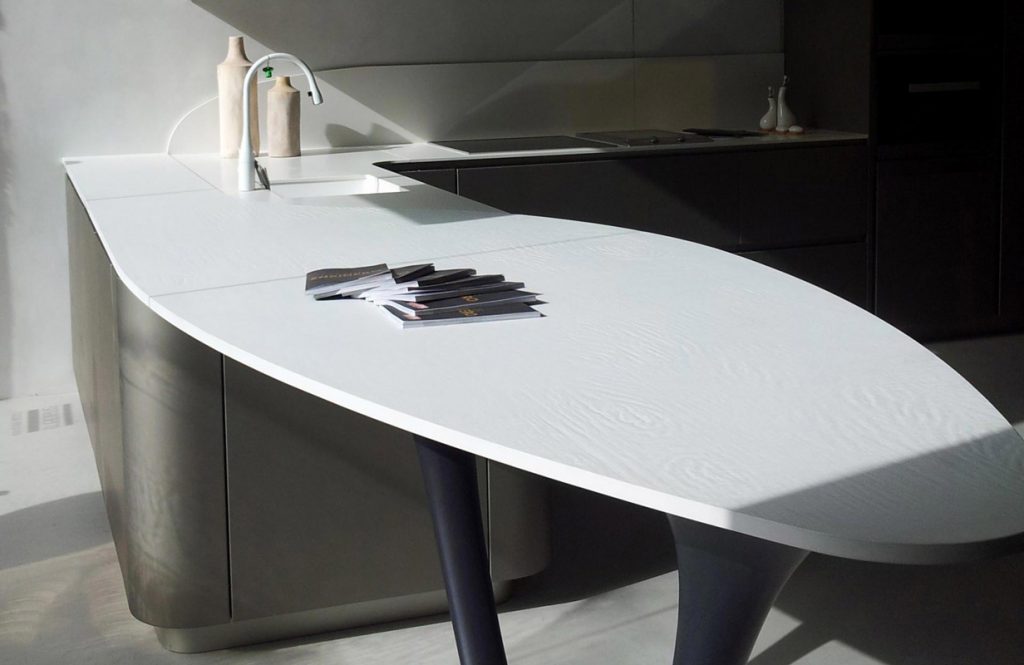 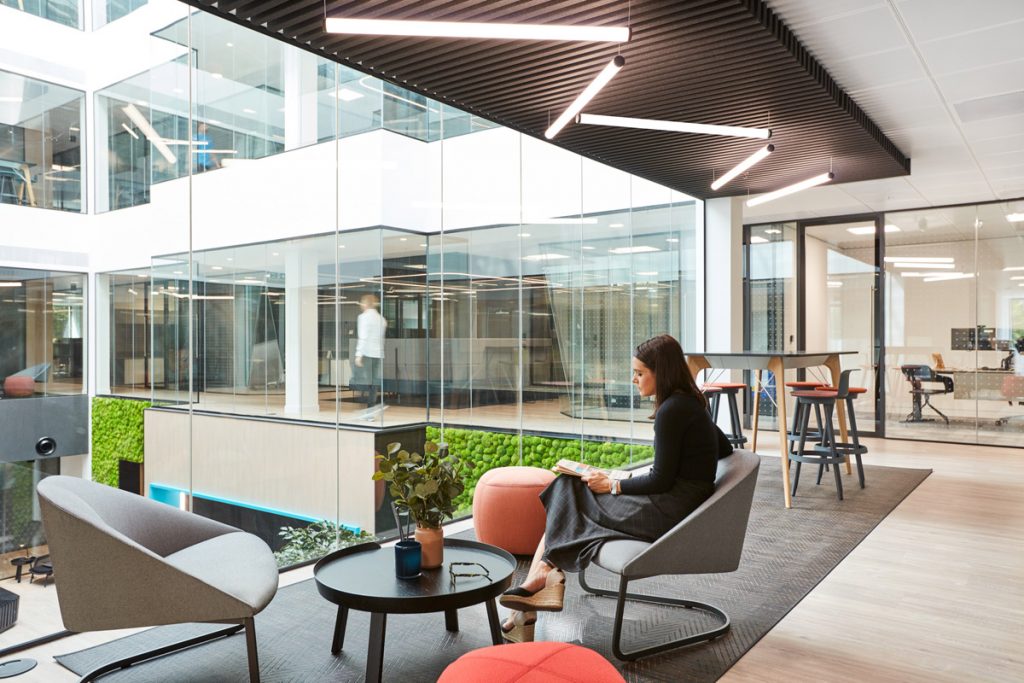 Improving The Wellbeing Of Staff Through Interior Design 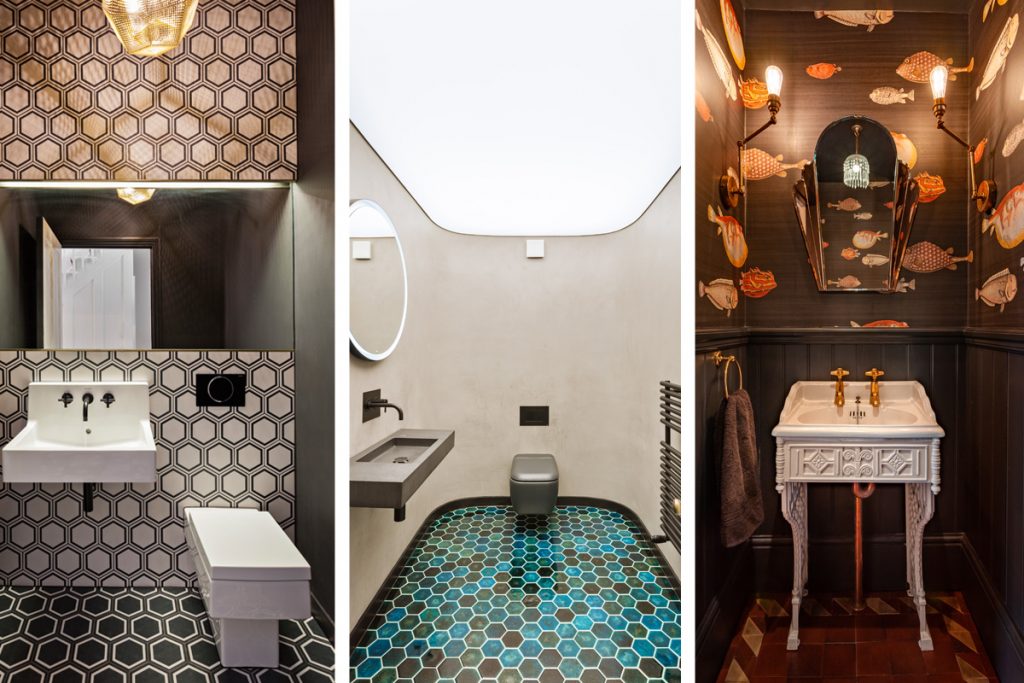 Big Designs for the Smallest Spaces: Get Creative in the Guest Loo!