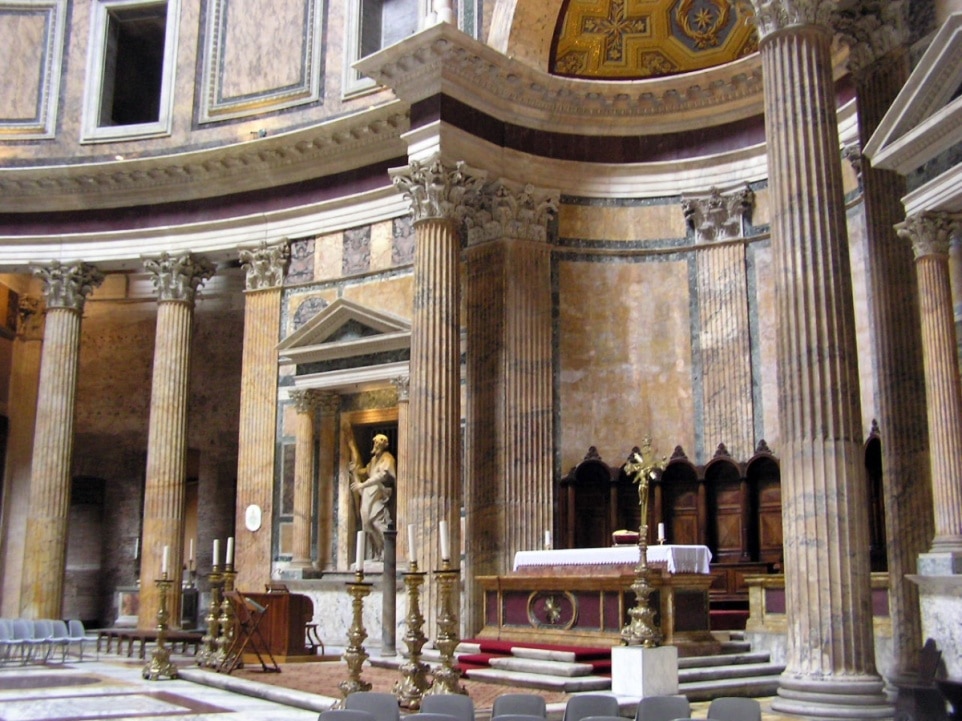 Although modern interior design probably conjures up images of fancy homes in glossy magazines along with some high-class designer websites such as Lampcommerce.com, when studying the history of interior design, it becomes apparent that perhaps there is more than meets the eye. Here is a quick guide to interior design through the ages, starting from the very beginning.

The earliest evidence dates back to when early prehistoric humans first started to settle and either found or built up stable communities using elemental tools. Although the focus back then was function and necessity, the fact that these cave men used to decorate their dwellings with basic drawings could lead us to believe that interior design and looking after our homes is actually a primal instinct as well as a sign of our intelligence. Tribes to this day still use natural materials such as wood, mud and animal skins to fashion themselves a comfortable and functional home.

Egyptians were known for their ornate murals which acted at beautiful documents that detailed their beliefs, history and way of life. Life was a mix of stark parallels for the Ancient Egyptians. While many workers lived in primitive houses, the magnificent buildings they are best known for were usually for one ruler or a royal family to signify their wealth and to please their gods. This early civilisation set the trend for superb, ornate interior design in the name of religion which is still plays a big part in society today.

After Ancient Egypt fell to the Romans and Greeks, cities were drastically changed due to the Greek and Roman tastes in architectural style. Democracy and a more civilised way of life allowed normal citizens to show their personal tastes through interior design. The Greeks in particular employed strict rules for constructing their massive, pillared buildings and often used beautiful vases and paintings in their homes.

After these influential periods in history, other distinctive design styles emerged in Europe, particularly Gothic architecture alongside the indulgent beauty seen during the Italian Renaissance. Again, the focus for many large scale buildings was based around religion with carvings, tapestries and murals which stretched over entire ceilings and walls. Beauty and function were equally important.

From Baroque’s artistic exaggeration to the industrial revolution to Art Deco and Art Nouveau, interior design opened up to the common man, as fashion magazines and prints hit the shelves during the industrial revolution. Interior design was influenced by a mixture of styles from around the world as travel became more accessible. This eventually led to the age of eclecticism which drew these styles together to create personality and character.

Modernism and post-modernism soon followed. Designers became famous faces rather than behind the scenes workers. As countries recovered from war, there was a return to prosperity and a large influx in suburban sprawls. More people started to indulge in interior design as a form of escapism and personal interest. Makeover shows such as Changing Rooms also started to influence our homes and old, vintage styles were starting to be revived.

Today, it can be fair to say that we are still in an eclecticism era, as old vintage continues to be teamed with modern features. After thousands of years of groundwork, people can now play and experiment with a whole host of styles to create their perfect homes. Rather than uniformity, interior design is now fast paced with seasonal trends and forecasts for the coming year.

How Interior Design Can Improve Our Wellbeing 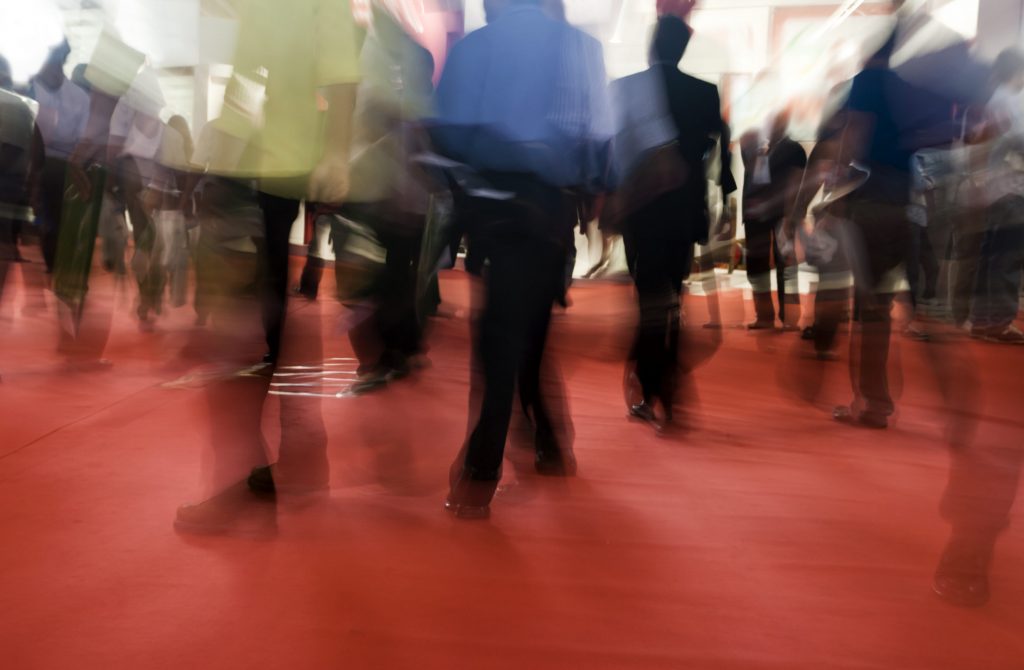 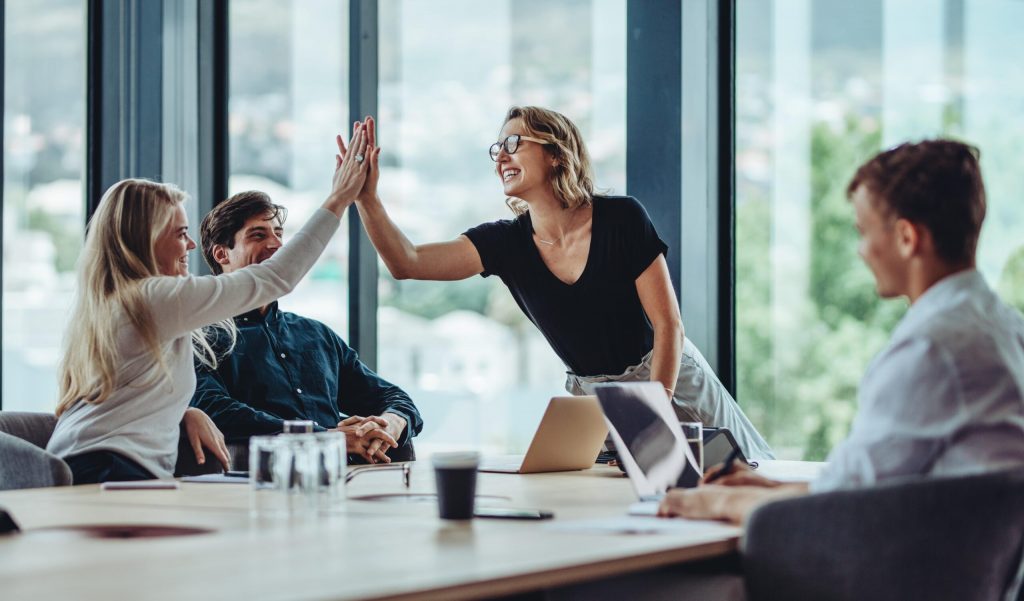 Moving Your Interior Design Career Forward Can Be Challenging, But It’s Worth It