What did the Georgians ever do for us?

Quite a lot, actually. The Georgian age was the start of a golden era in architecture, art and interior design.

Just look at the West End as well as the terraces of Regent’s Park and you will see the influence of architect John Nash.

It was also the beginning of the rise of the luxury property development market. The Adelphi was the number one place to live, built just off the Strand in London by the Adam brothers.

People with money were just getting into shopping for the home, where retail therapy to furnish houses was a pleasurable activity for the middle classes.

The British Library’s new exhibition, Georgians Revealed: Life, Style and the Making of Modern Britain is a chance to see how far-reaching their influence was.

It also celebrates the 300th anniversary of the accession of George I in 1714, a time when design and fashion flourished.

The exhibition offers the chance to see the first ever British fashion magazines, examples of the wallpaper patterns of the day, and enormous interior design portfolios by the Adam brothers.

Robert and James Adam offered a full interior design service for furniture, carpets, ceilings and walls. Thomas Sheraton was the cabinet maker of the day, specialising in beds, settees, tables and chairs. They were like the Harrods of the Georgian era.

Take a look at  how many of our current hobbies, occupations and interests were established and popularised by the Georgians, from leisure pursuits including fashion, shopping, gardening and sports, to more salacious pastimes including gambling, theatre, dance and celebrity gossip.

Outside the British Library, landscape architect and historian Todd Longstaffe-Gowan, together with garden festival Cityscapes, has designed a Georgian garden installation for the Library’s piazza.

The six-metre high structure titled the Georgeobelisk will remain on the piazza until March, reflecting the beginning of the British fascination with gardening, sparked during the Georgian era.

Life, Style and the Making of Modern Britain is on at the British Library until 11 March 2014 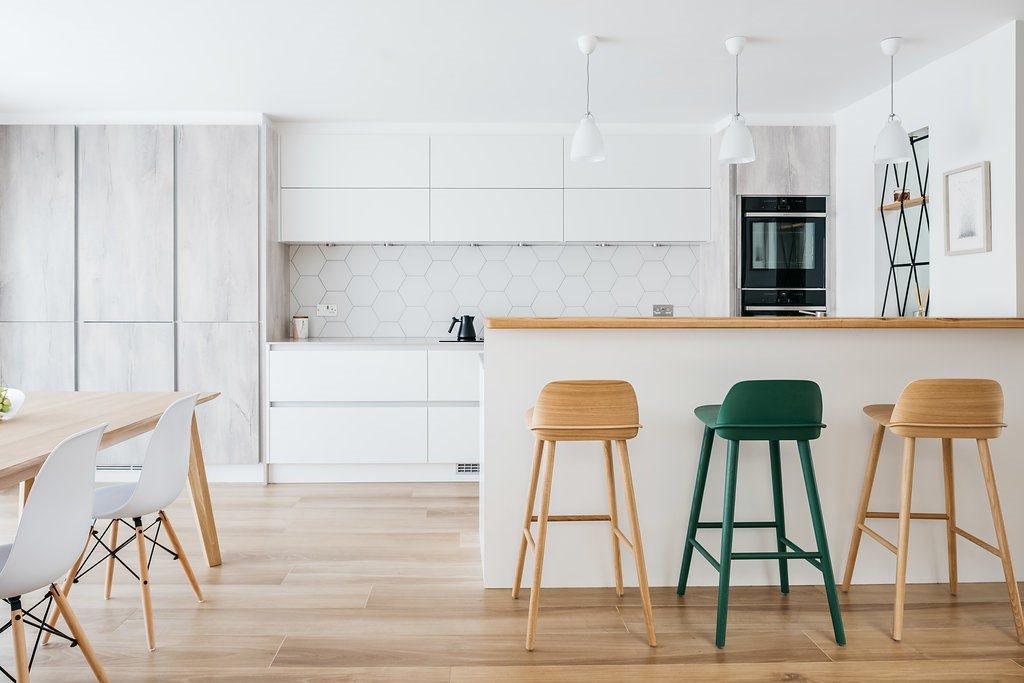 Ask the Expert: How do I make my home entertainment friendly? 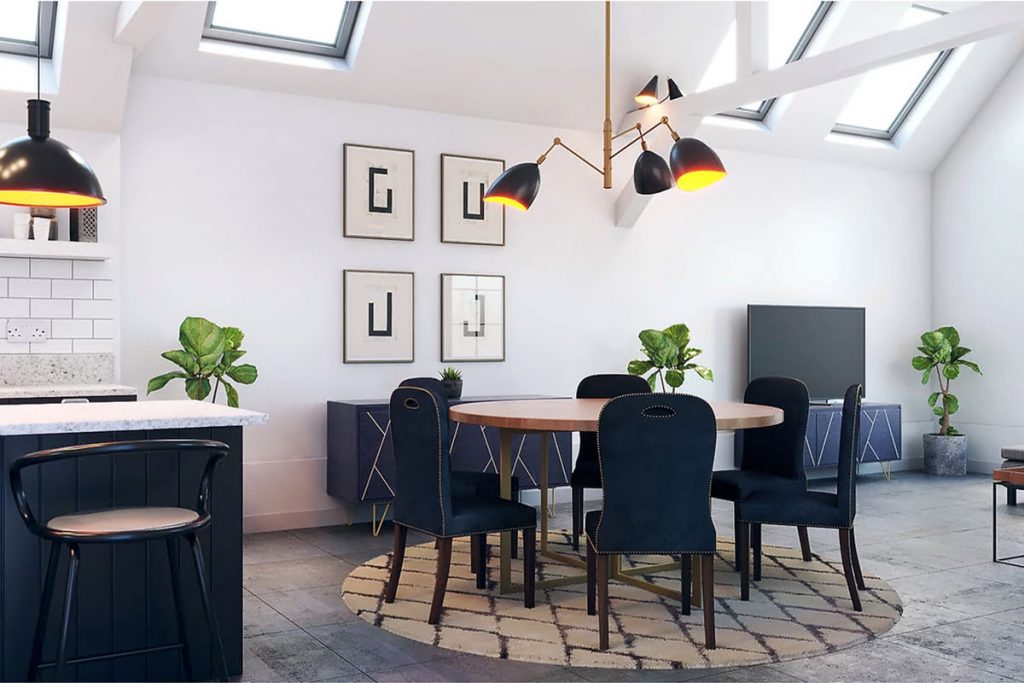 Ask the Expert: How do I give my home the WOW factor? 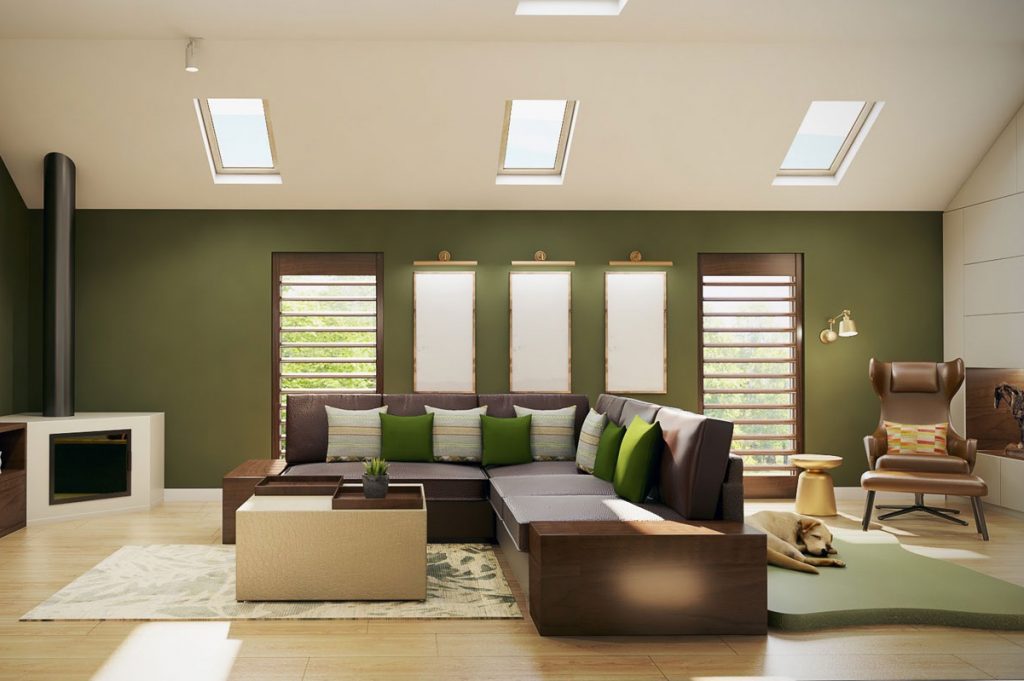 Ask the Expert: How to design a pet-friendly home?