With UAE in burn-out mode a saving horizon for the UK economy has taken a shocked step aback.

But its not new news, its not even a shock to those connected with work in the Middle East, many saw this coming for well over a year. It is not a secret that ‘the family’ have long since supported each other and taking in to account the pride of the nation, the family name, the culture of the middle east and the wealth of the family I would be surprised to see Dubai fall totally to its knees.

In my opinion, Dubai was always going to be the Emperors’ new clothes. Built without an infrastructure, how could it survive for more than a decade? It has architecture like no other, was the response to those in business who doubted its longevity. Yes, but it’s built on ego and sand, that’s the first ingredient of the recipe for a fall.

To build a business or a concrete structure requires the same basic rules. Firstly identify the need, and then identify the market: research, and research again. Then factor in the worse possible scenarios such as government changes, financial downturn, competition and consumer needs, and finally address those factors one by one. If it still looks good, then plan, plan and plan again. Be flexible and nimble enough to adapt with your planning as market forces change.

Dubai was developed to demonstrate power, as a built environment. However major infrastructure was delivered only as an afterthought. For example, Dubai did not think to build a transport system until it discovered that it took hours to reach some of the islands. Secondly, Dubai planners did not create a core reason to travel there, such as Singapore’s efforts and success in creating a global shopping destination. Dubai was initially planned to be an alternative gateway to Singapore and cut down on long haul travel for those in the west, thus making the retail facilities, services and choice available in Dubai a major attraction, or not, for customers. As a business consultant I therefore identify two key risks for Dubai: shopping and airlines.

So, the lesson learned, is that in a strong market, everyone works, everything makes money and everyone is happy, but when the finance dries up, when jobs are scarce and when push comes to shove, all the gloating and squawking means nothing. To survive you must build a business or destination on a strong foundation to fit the needs of the end user. 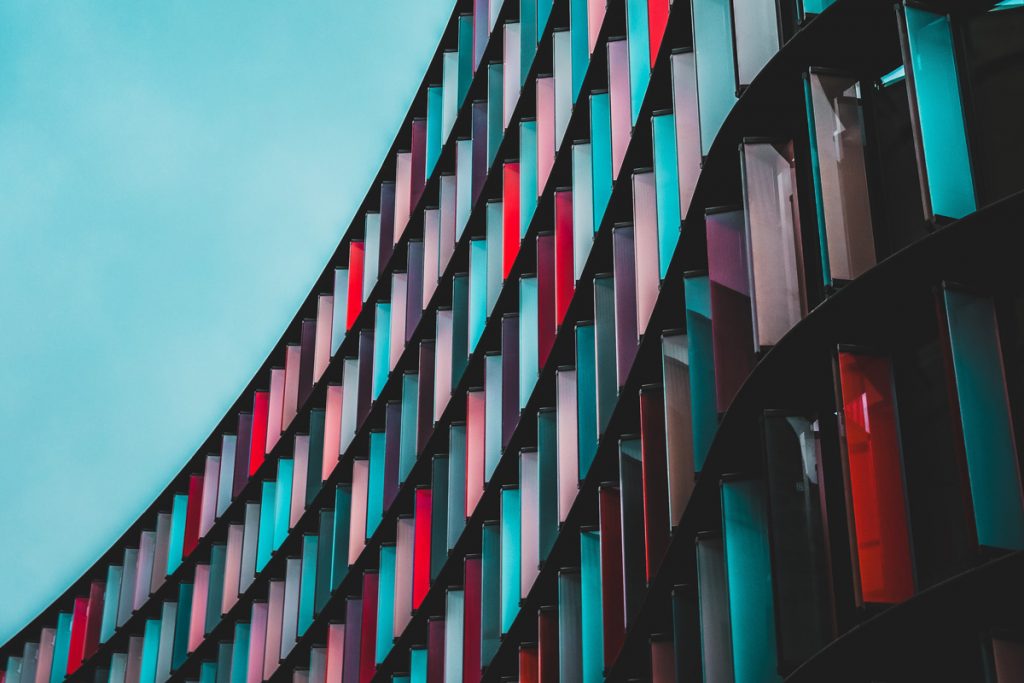 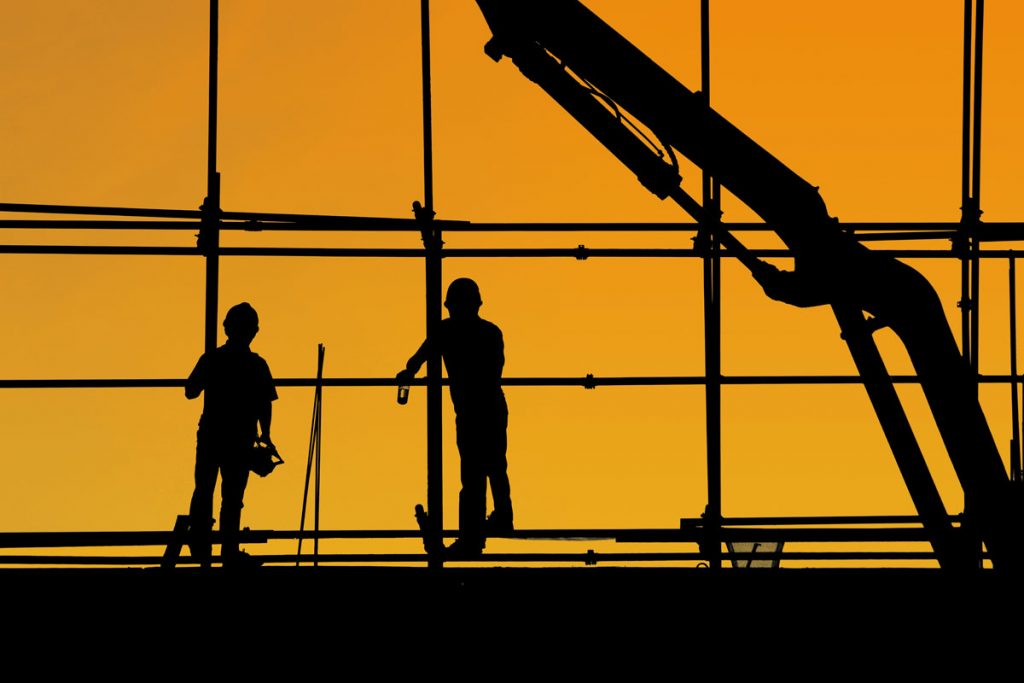 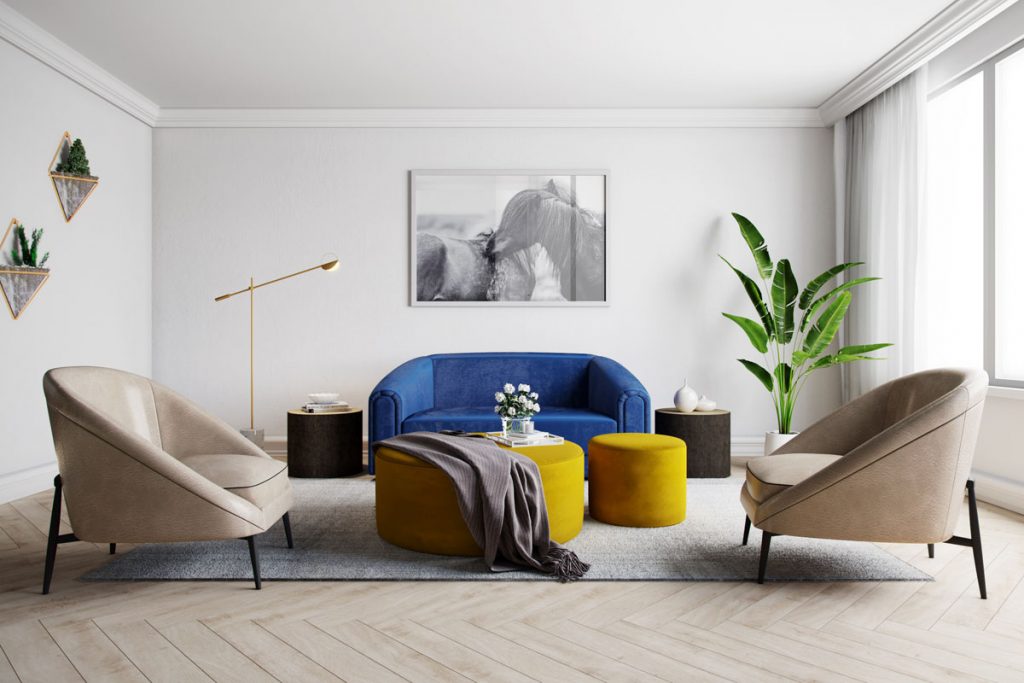 The Interior Edit: Products for July 2020